The Decoder: Faking an organic 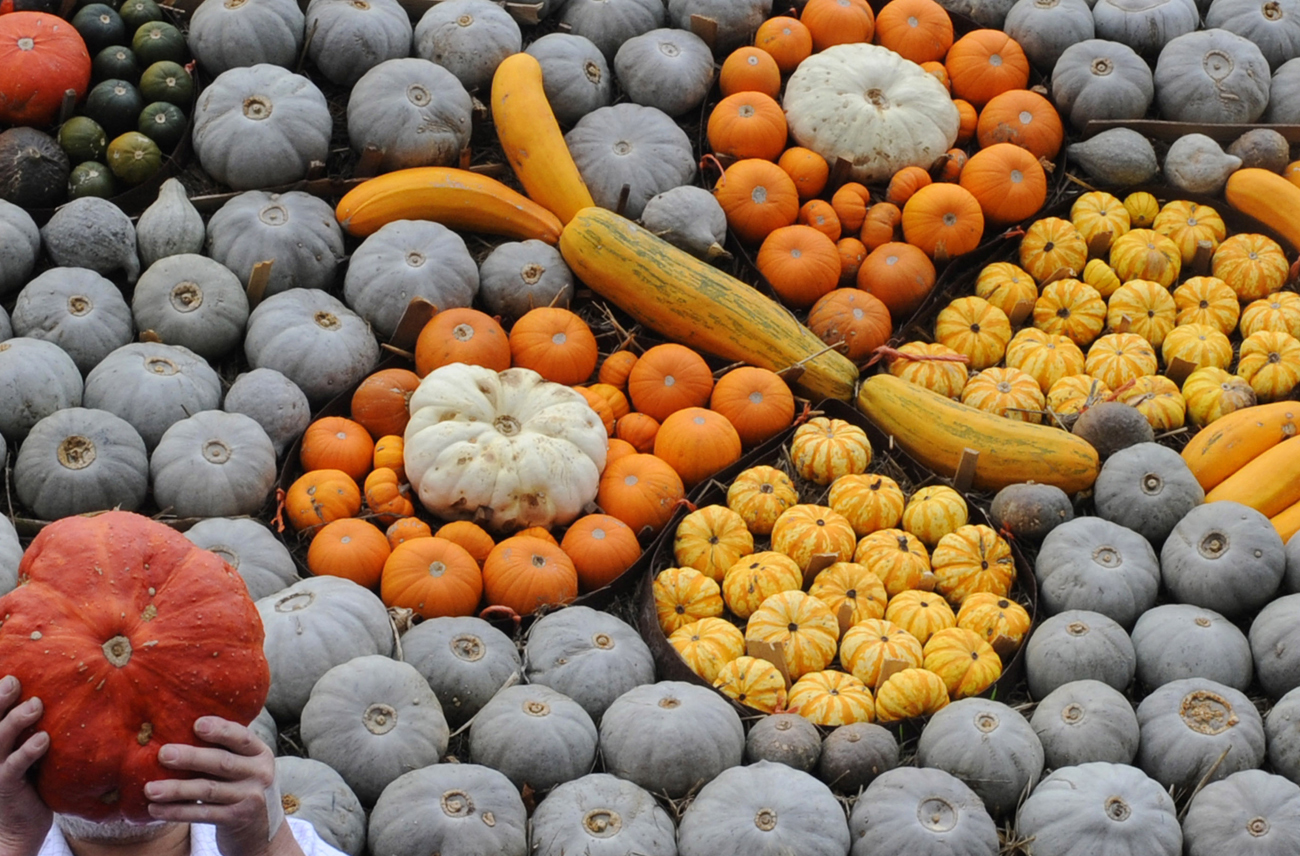 You might think that something described as organic is something that’s uncontrived. You’d probably be wrong.

I was eating a particularly delicious salad in a restaurant in Damascus, when I became embroiled in a semantic kerfuffle.

“The wonderful thing about the fruit and vegetables here,” said my Syrian dinner companion, “is that they are all organic.” Allowing for a slight mistranslation from this gentleman’s first language (Arabic) into his third (French before English in those parts of Arabia once under Gallic mandate), what precisely did this mean? That there are both organic and inorganic fruits and vegetables – and in Syria there are no wax fruit baskets the likes of which are displayed in your Aunt Ethna’s kitchen? Or did he mean that the fruit and veggies in Syria are certified organic by a worldwide body that regulates such things?

He meant neither. “I am just suggesting that they are grown on local farms, by local farmers, who do not use foreign seed or pesticides,” said the Syrian. “Thus, organic.”

Fruits and vegetables are, of course, always organic – which is to say that they are comprised of organic matter, grow bigger by cellular division, and contain no machine-made parts. However, in South Africa, before you deem your provender “organic”, it must go through a certification process that takes into account how the food was grown, what seed it derived from, what chemicals were used in the growing process. The certification rules are even more rigorous for meat and poultry – what is the nature of the feed, in what manner are the animals husbanded, are the livestock given granola-ish names like Moonbeam and Ashram before they are gently gutted? We cannot simply brand a cow organic. It must be grown up that way.

The term is less meticulously guarded outside of Oom Fanie’s plaas. It is not uncommon to hear, in the least organic of settings – say the boardroom of an advertising agency – that, “no, it’s fine, it’s just that we’d like the concept to be a little more organic”. In pondering how this term has come to be used in this context, one cannot but consider the notion that we have come to embrace fakery to such an extent that that there now exists fake fakery, and notso- fake fakery. And the not-so-fake version has come to be labelled organic.

The problem extends deeper than advertising, because “organic” has infiltrated almost every aspect of corporate life. When one hears the term organic, one understands it to mean “natural” – but that isn’t entirely what the term is meant to mean. Organic is sneakier than that: the very origins of the concept are to be hidden, so much so that we no longer recognise it as a concept. It simply crawled out of the sea on all fours – like our great-great ancestors – and evolved into the product or design or advertisement you see before you.

The word’s etymology dates back to 1517. It is derived from the Latin organicus, meaning “of or pertaining to an organ”. In 1778, we have the recorded use of the word meaning “from organised living beings”. It wasn’t until 1942 that the word was attributed to food grown free of pesticides. Like people, words change – and like people, they can become better or worse. When a word is razor-sharp, when its meaning is perfectly clear, we know that language is serving us well. But when it is an obfuscator – when a word, which is little more than a tool – is employed to do harm, well, that’s where The Decoder comes in.

And so it is with the boardroom usage of organic. It’s no longer a word that holds any meaning, because something that’s invented can never be natural. Have we come so far as a species – reached such lofty levels of hubris – that we think our own creations can be organic? Indeed, these creations must seem organic – that is, seem uncontrived – if they are to be foisted on an unsuspecting public. Arguably, fruits and veggies are invented – that is, they’re modified either genetically or by the age-old process of cross-breeding over generations. But no one is arguing that they are an aggregation of organic matter, which is not the case, of course, with a commercial.

Uncontrived: this is what organic has come to mean. This wonderful word, which once hinted at the very process of nature, now tries to conceal the very nature of guile. In a strange way, organic has come to be what it once meant: “of or pertaining to an organ”. In this case, the organ is obfuscation, and The Decoder can’t let that stand.

The next time you hear the term organic not used in conjunction with something alive, make sure to point out that fact to the perpetrator. In fact, I recommend taking them to your local Syrian lunch spot, and serving them a plateful of salad. Just make sure they have their expense account card handy