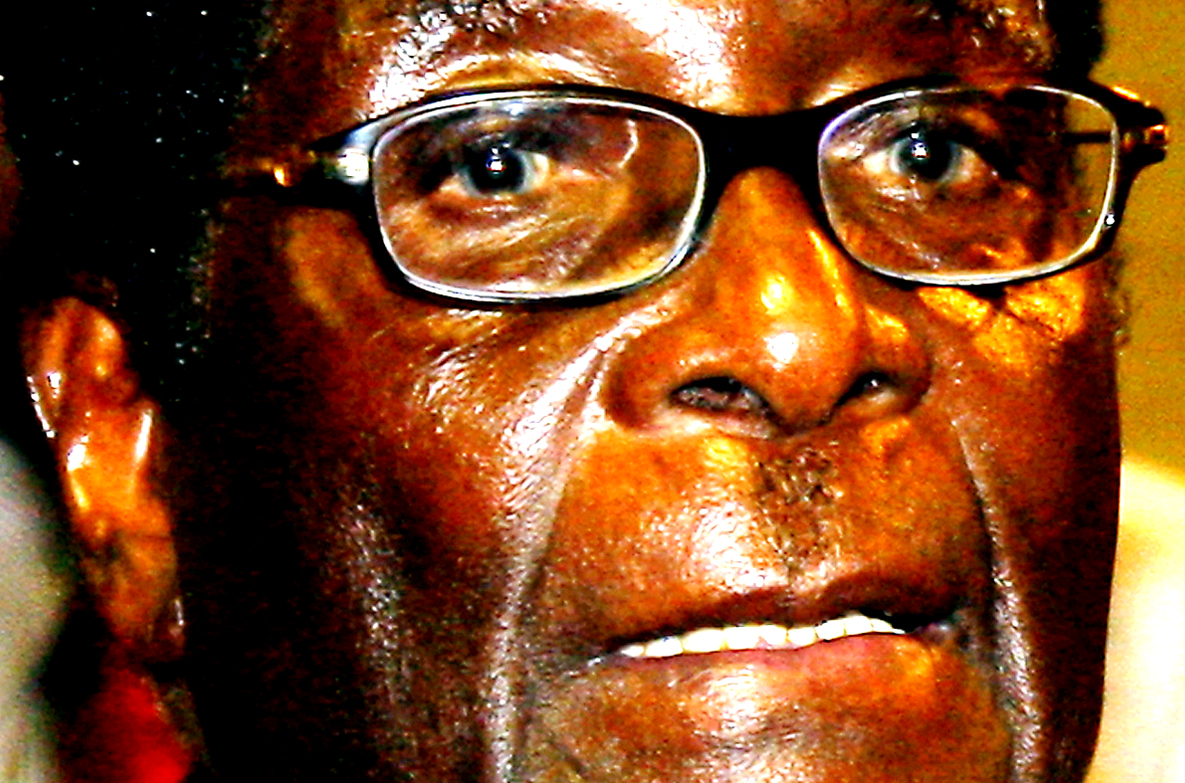 If you thought American Bible-bashers were bad, try African homophobes.

We Africans kill each other for all sorts of reasons, including for being from somewhere else, being Albino, Muslim or Christian or just for muti. That’s the harsh reality, and many African governments are trying to do something about it. But few are doing anything about gays (and lesbians). In fact, some of the more “broadminded” are actively slamming the closet door on them.

But it often gets much worse though. In some places  – such as Zambia and Uganda – the Nazis are back and stomping around. Not so long ago, Anglican bishops from Nigeria, Rwanda, Kenya and Uganda boycotted the most recent decennial Lambeth conference in Canterbury over the consecration of gay bishops. So, where does one start? Maybe Uganda, which is run by a sort of paragon of anti-gaydom, Yoweri Museveni. He regularly accuses political opponents of being gay so that he can stay in office for life. Look, it’s been done in many other places, like in Malaysia, where then prime minister Mahathir Mohamad had his heterosexually married deputy Anwar Ibrahim beaten and jailed for being “gay”, because the underling was seen to have pretensions to the throne. But in Uganda they take it a step further. One MP wants to “hang ‘em high”. David Bahati has been accused of calling for a gay death penalty, but he says he’s been misquoted and his notion of “aggravated homosexuality” is a penalty against the “defilement” of minors. He claims the media interprets this as advocating death for gays. But it’s just not true. All he means is that “when a homosexual defiles a kid of less than 18 years old, we are providing a [death] penalty for this”.

Being gay in Uganda is already illegal, but Bahati wants to firm things up (giggles in parliament) and execute people for gay sex with the disabled, under-18s or when the accused is HIV-positive. At an estimated ratio of about one gay to every 64 straight people in Uganda, the usual one-in-10 rule doesn’t apply. Sigmund Freud might reckon there’s a lot of deep repression going on, but for now that’s how it is.

In Nigeria, a bunch of people were recently arrested during a private party in the northern state of Bauchi which, as a predominantly Muslim region, recently adopted sharia law. This means the vice-squad can haul you out of your home at any time, day or night, and beat you to a pulp. The arrested men were alleged to have been dressed in women’s clothing, and were said to be conducting a “gay wedding”. Luckily they were only accused of vagrancy and cross-dressing, so they only face up to a year in jail or 30 lashes. But the charge sheet also said they were practicing sodomy as a profession, and that carries the death penalty. Photo: The Most Reverend Peter Akinola of Nigerian Anglican Church

But it’s not just the imams. The Christian bishops in the country’s south do their anti-gay bit too. One Christian who fled Nigeria – where the church supports anti-gay legislation – was granted asylum in Britain after receiving death threats.

Then on to the new player in anti-gay game, Zambia. This year, vice president (how apt) George Kunda told parliament that men who married to hide their homosexuality should be reported to the Gestapo, er, police. The Times of Zambia quoted him as saying: “Some could be lawyers, engineers, journalists, and if you have information of others … please report them to the law enforcement agencies.” Nazis especially hate journalists, and often pretend to be Christians. Kunda went on: “Zambia is a Christian nation and it shall continue to be so because it is part of our constitution. And acts such as homosexuality are not part of the Christian norm.” Kunda told parliament that the house passed stiff (more giggles) laws against homosexuality in 2005, and anybody found guilty of being gay should receive a minimum sentence of 15 years. There was laughter and cheering.

As was done in the West, some Zambian lawmakers will blame the country’s 16% rate of HIV/Aids infections on them, and damn them to eternal purgatory. They’ve long done so in Uganda and Zimbabwe.

But the “Gay Basher of the Year Award” has to go to Zimbabwe’s Robert Mugabe, who once said Tony Blair was surrounded by “gay gangsters”, who were set on Bob for stealing white farms.

And the state-owned The Herald newspaper praised “President Mugabe’s statesman-like rhetoric”. Good for all of them. Presumably they were all inoculated against Hell’s eternal damnation.