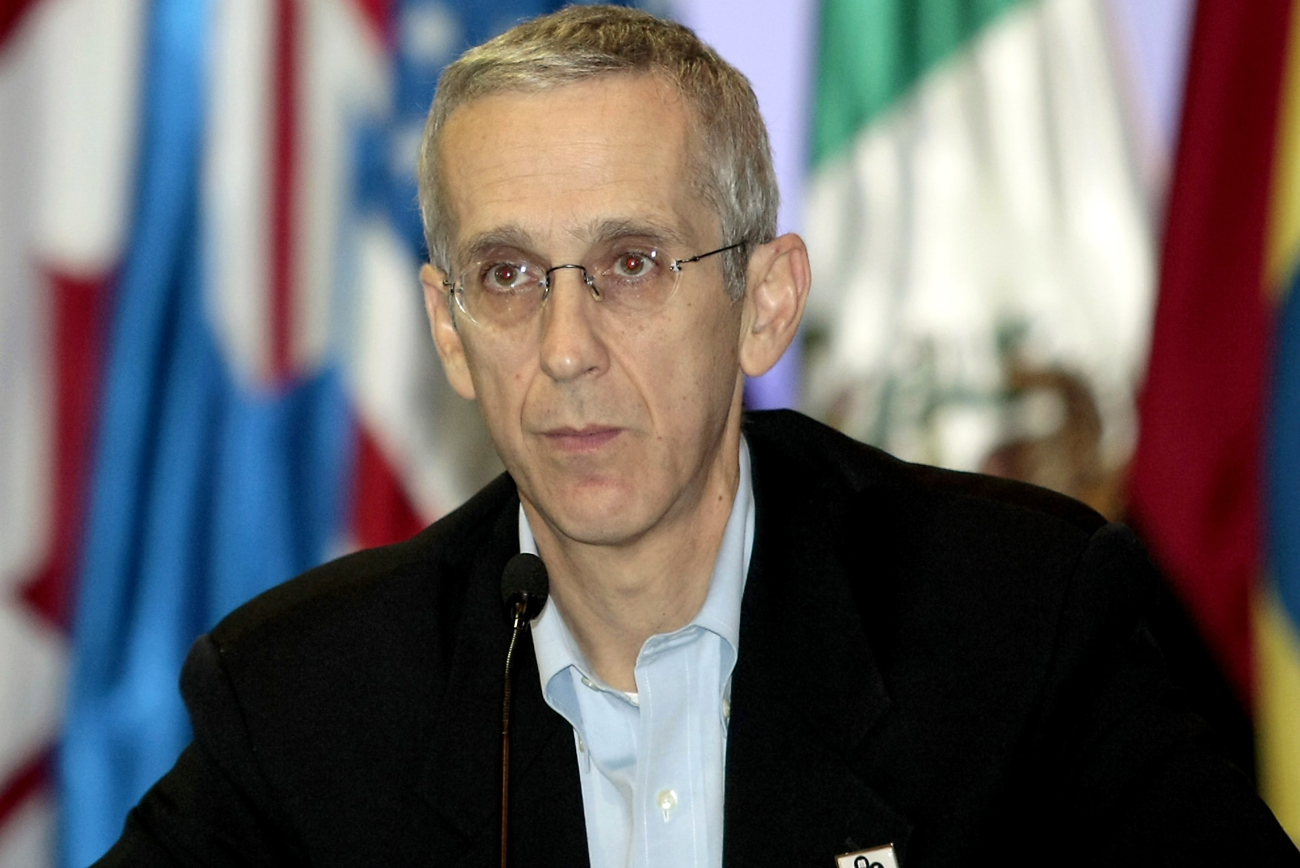 America's chief negotiator, Todd Stern is gaining a reputation at Copenhagen as a one-man version of the archetype “good cop/bad cop” team.

This time, Stern was barely off the plane when he was already holding a press conference. Stern laid into the Chinese for lagging behind in really doing something about their greenhouse gases, then flayed the EU for insisting the US do more on climate issues – and then took on to the poorer nations who were demanding reparations from rich nations for their impact on global pollution. Stern said that while the US recognized its“historic role in putting emissions in the atmosphere up there that are there now, but the sense of guilt or culpability or reparations, I just categorically reject that.”

But, Stern can be the good cop as well. Negotiators who have dealt with him say he can be dexterous in dealing with one of the most difficult, contentious of international thematic portfolios. Jairam Ramesh, the Indian environment minister and chief climate negotiator, said about Stern that while India and America’s stances on the issues are different and while, “there are many things in U.S. policy that I disagree with strongly…that has not stood in the way of our developing a warm personal rapport.” Ramesh adds they found they could find common ground – if not full agreement – in discussing how to verify that developing countries are meeting their emissions-reductions promises.

Stern became America’s special envoy for climate change in late January, but he has been working on  climate change issue since 1997 when he was part of the Clinton administration team when the Kyoto Protocol was being negotiated.

Like a lot of people in the Obama administration, Stern is a Chicago native. He attended Dartmouth and then Harvard Law, worked as a lawyer, did his time as senate staffer (Patrick Leahy’s staff for the Senate Judiciary Committee), and then helped prep Bill Clinton for his 1992 presidential debates against George Bush (senior). His reward, the nearly invisible – but exceptionally powerful – position as the Clinton’s staff secretary. He controlled the paper – and what was on it – in and out of the Oval Office.

Stern’s Kyoto Protocol experience taught him some crucial lessons – first and foremost – thou shall not get ahead of the Senate while negotiating an international agreement. Not ever. The Senate never did get around to even voting on the ratification of the Kyoto Protocol, partly because that treaty made no legal demands on the developing, poorer nations.

And one of Stern’s colleagues remembers that at a preparatory meeting for Copenhagen, some of the other delegates seemed like they were taking on the US as if it was still the Bush administration, and not Obama’s. “Todd and I had to remind them there was a different administration with a different approach.”

Given his real hands-on experience with American political processes, Stern explains sometimes it isn’t possible to push past a certain point when one negotiates with the US. “They look at what Congress has already done and say, ‘Can’t you do 10 percent more?’ The answer is no, not really. He adds, “They have learned more about our Congressional system and things like filibuster rules than they probably ever wanted to know.”