Compradorism in the age of the SACP and MTV

Compradorism in the age of the SACP and MTV 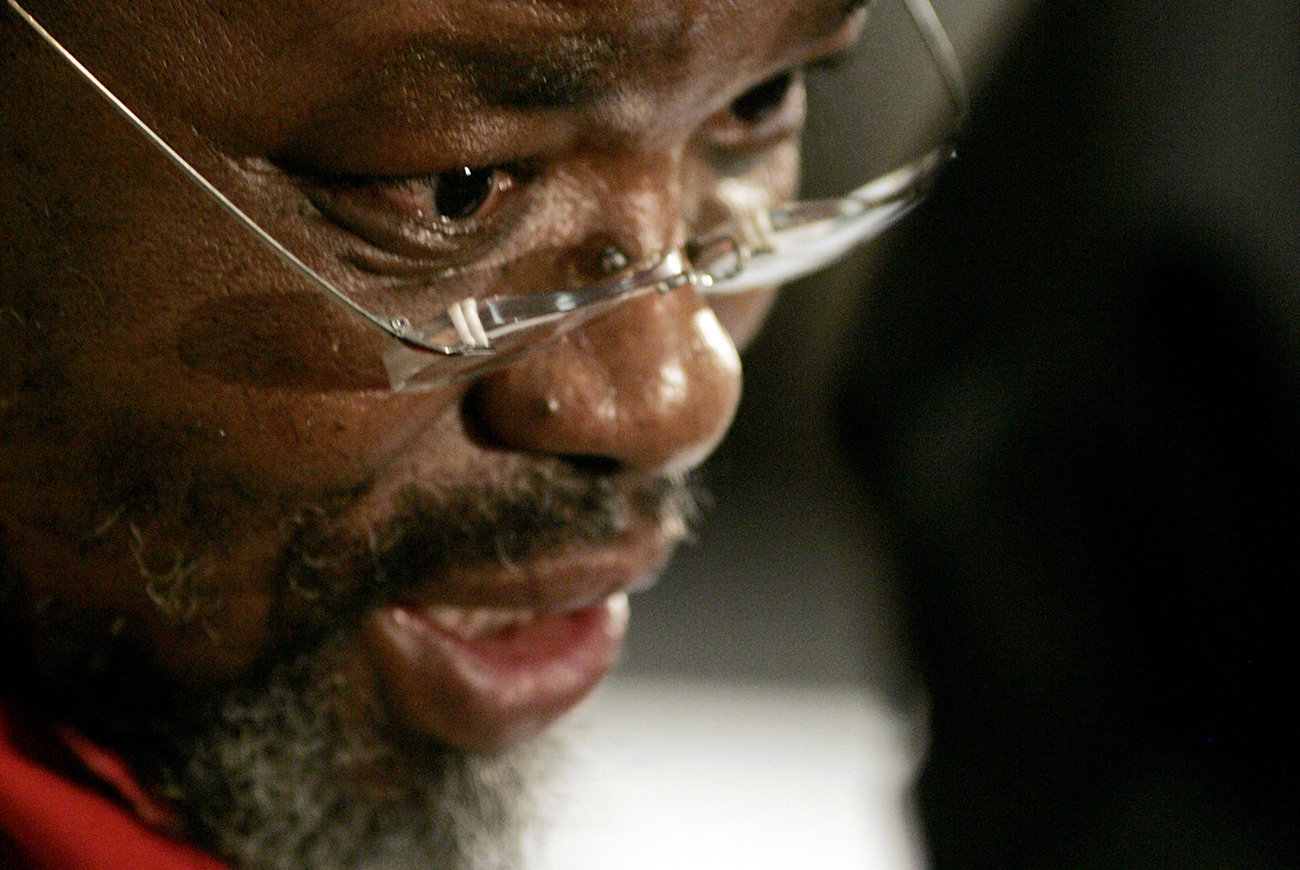 Day one of the SA Communist Party conference turns out to be illuminating. And very, very entertaining. Okay, maybe not so much to Julius Malema.

You have to love the language of the SACP. The words are long, the sentences even longer, and they ring with phrases you just don’t hear every day (unless you have nothing else to do and you’re in Polokwane at the moment). And yesterday’s political report by the SACP’s central committee to the party’s special conference was a genuine, over-the-top merry-Xmas goodie.

“Comprador” was the favourite word. In case you don’t know, it’s a sort of slightly insulting slang for a person who is bourgeois (strictly it’s “a former Chinese native agent or factotum, as of a foreign business house”). Or something similar to that, but mostly “not one of us, hard-working people”. Another favourite is “proto-fascist”, or someone who is nearly like a fascist, but forgot to put on their black shirt this morning. But sadly missing entirely from the main speeches yesterday, was the phrase “lumpen proletariat” (as in “disenfranchised or uprooted”). We miss it.

They make up for it with the reference to “MTV”. And no, video did not kill the socialist star. But in their mind, they’ve raised the bar, they can’t rewind, they’re looking ahead to their Medium-Term Vision. But it’s a bit of a fanfare, really. It’s a critique of the current situation. There doesn’t seem to be much that’s seriously added to the debate; that’s actually going to change the world we live in.

But away from the linguistic intrigue that is the hallmark of our socialist brother comrades, there’s some serious stuff going down. For a start, the SACP looks like one organisation prepared to have a go at Julius Malema, and possibly even President Zuma himself. Try this on for size, “there are worrying tell-tale characteristics that need to be nipped in the bud. They include the demagogic appeal to ordinary people’s baser instincts (male chauvinism, paramilitary solutions to social problems and racialised identity politics). They also include the turning of politics into ‘spectacle’.”

Malema may have to read that a few times, and even then, it’s 50-50 as to whether it gets, to use Jeremy Cronin’s famous phrase, under his “delicate skin”. The SACP is absolutely right to bring this up. The personalisation of politics, while wonderful for us in the media, is not the best thing for us in the country. And if anyone’s been involved in that, it’s Malema. Zuma is not innocent either, and the use of the word “paramilitary” must surely be a reference to the “shoot-to-kill issue”. The criticism of the Youth League actually gets a bit stronger later on, with a reference to “the great majority of young militants who have flirted with this style of long nights of long knives in bottom-baring conferences, with symbolic coffins for rivals, are not beyond constructive engagement”. Ouch!

But then a preciously rare moment happened: Malema got booed by the communists, the very people whose wants he swore he knew better than Jeremy Cronin himself. And when he demanded to address the conference from the stage, he was cold-shouldered by the SACP leadership, reminding him that he was not in a comfortable space now, otherwise known as an ANC rally. As we write this, the spinning people of the alliance are trying to find ways of presenting the incident as “robust discussion” or something. We’ll have to see what they come up with.

Let us remind you; it was the people that one would have expected to use Malema’s name and “Viva!” in the same sentence, and do so often. Nope, not this time. The young firecracker has finally got a lesson he should have received many moons ago: when you’re young and new, first learn who you can and who you can’t piss-off, and especially not in public.

It would appear that the deep thinkers in the SACP are not amused by the Youth League’s antics, ever since that famous Bloemfontein conference that saw the country’s most notorious incident of mooning.

There’s another great word coming out of the conference relating to the League so far – “Kebble-ism”.

While also a bit of a crack at the League, it’s really about BEE (black economic empowerment). Well, not really BEE as such, but those who abuse it. Well, maybe it’s about BEE. You decide. But, it seems that what really gets their goat are “javelin throwers”, people who abuse the tender processes. There they’re in complete accord with President Jacob Zuma and the rest of the alliance.

It’s all well and good to be a political party and to have policies, but you have to ask serious questions about a party when the three main tasks of the conference, as identified by its central executive committee (hey, at least it’s not a politburo), are to understand. To understand the economic crisis. To understand why there is such high unemployment, still, 15 years after democracy. And to understand what’s happened in the last two-and-a-half years.

One of the big set-piece speeches, was, of course, by that man, Gwede Mantashe. And he clearly had his day-job front of mind. “The historic leadership role of the ANC must be reaffirmed,” he said. Okay, so the chairman of the SACP just told the party that another party, the ANC, must lead. And everyone’s okay with that? What is this then, a debating chamber?

Perhaps that’s too harsh, but you have to ask why the SACP does it. It’s not going to get power and joining the ANC is a much quicker conduit to money, resources and patronage than joining the SACP. Having said that, we must point out that according to the SACP’s central committee, it now has more members than at any time in its past. An election must have helped, but that’s pretty good going. It does show that the party does have a good, firm base.

But you have to hope that all of these people aren’t just joining up to use nice words and phrases – even if there is a surfeit of them.