Eastern Cape reflects the failure of the ‘Xhosa-nostr...

Eastern Cape reflects the failure of the ‘Xhosa-nostra’ 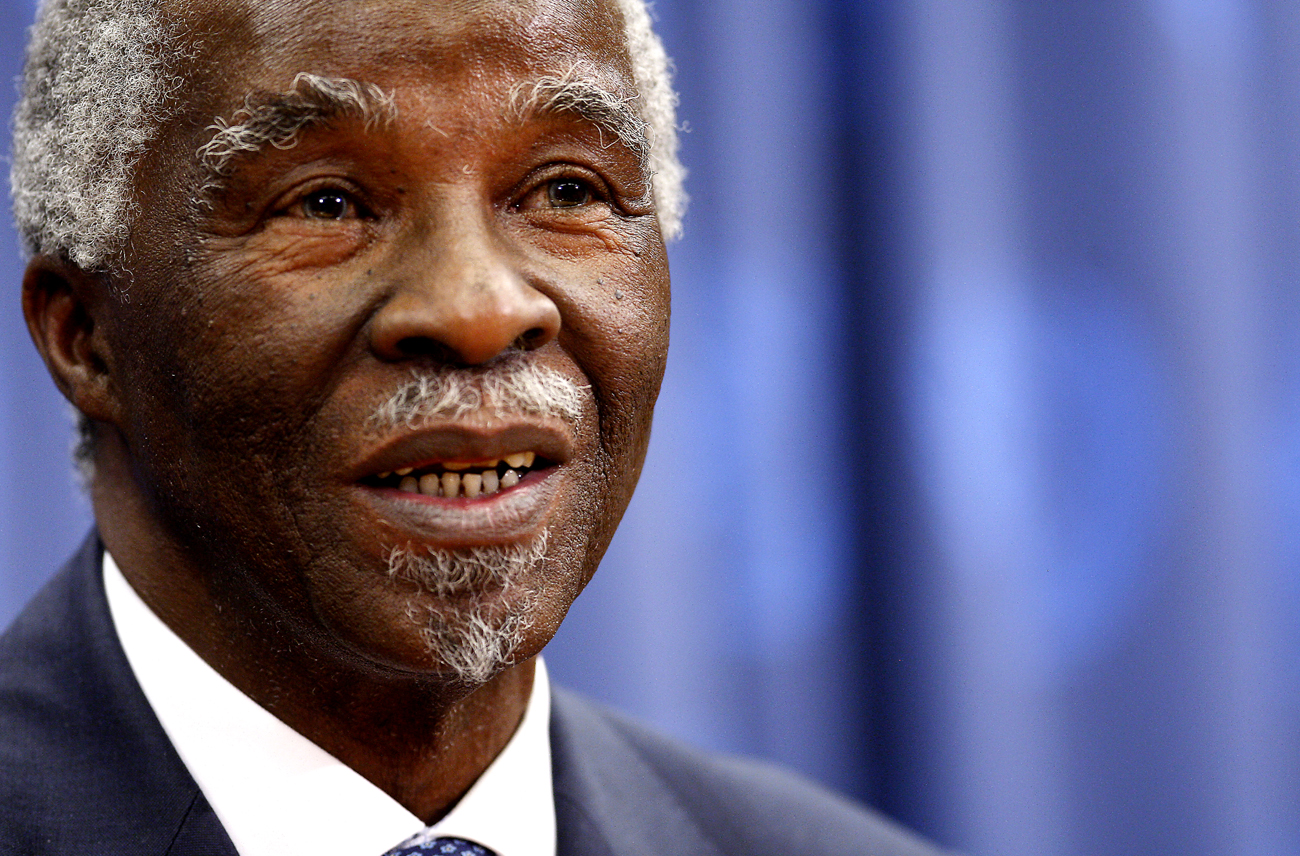 Pity poor Eastern Cape, once the apple of the ANC’s eye, now just another problem child.

One of the most abused jokes in South African politics has always been that there lurks within the ANC a nefarious group called the “Xhosa-nostra”, secretly and deviously seeking to dominate other ethnic groups in SA.

The notion gained some credence from a slight preponderance of isiXhosa-speaking leaders and administrators in leadership positions, particularly during the Mbeki era, who was himself of course isiXhosa.

The notion was and is largely bunk; far from being a devious underworld with secret handshakes, senior isiXhosa speakers were often at loggerheads. In fact, the first major ANC breakaway was instigated by an isiXhosa speaker, Bantu Holomisa.

Now this notion has been replaced by a new notion of isiZulu dominance, and it is true that several of isiZulu President Zuma’s closest allies and most senior appointments come from KZN. However, the practical question is whether these shifts in the ethnic balance actually mean anything on the ground.

The concrete embodiment of the “Xhosa-nostra” notion was the Mbeki-era Coega project, clearly the brainchild of the era’s ambitious planners and grand dreamers.

So what has happened to Eastern Cape? Did the grand dreamers leave a lasting legacy or did our knights of sweeping renaissance fall short in their triumphal quest?

The answer is they failed, but perhaps not quite as severely as people think. Some parts of Eastern Cape are, in the words of one economist, “like Sudan”. Towns such as Butterworth were never quaint rural retreats, but now they are simply disaster areas where administration is an unknown concept and service delivery is something that happens elsewhere.

Residents of Eastern Cape, drawn presumably by job opportunities in Cape Town, are now moving in large numbers into Western Cape. This was true during the apartheid years, as the squatter camps of Nyanga and Crossroads attested. But this trickle has not become a flood.

Concrete figures on this move are difficult to obtain; it’s just politically too touchy. But inferences can be drawn from the numbers we do have available: in the 1994 election, 14,6% of the votes cast were cast in Eastern Cape. In 2009, this had dropped to 12,9%. Doesn’t sound like much, but that change implies a movement of about 870,000 people. Yet, if you thought Eastern Cape was the most parlous province at municipal level, you would be wrong. That dubious distinction goes to KZN, at least if you judge by the number of places where the national government has been forced to intervene.

A recent report by the local government ministry shows interventions by national government in terms of section 139 of the Constitution are fairly well distributed around the country, with four currently in operation in KZN, and three in Eastern Cape. There have been about 30 in total.

In a way, these interventions are understandable. KZN and Eastern Cape have the highest levels of unemployment and the most regions with what the local government ministry calls “socio-economic vulnerability”.

Yet, the situation is pretty dire and getting worse. The national treasury reported in June 2009 to the technical committee for finance that 56 local municipalities and eight districts were on its financial distress list. Most of the distressed municipalities are in Eastern Cape (11), but there are also 11 in Free State and 10 in Northern Cape.

Economist Andre Roux has done some interesting work on provincial differences and has found that the contribution of different provinces to the national weal has remained pretty constant.

But within these small differences, Eastern Cape is clearly the problem child.  The provincial contribution to South Africa’s economy of Eastern Cape in 1995, 2002 and 2008 respectively was 8.3%, 7.8%, 7.5%, says Roux using StatsSA figures.

Eastern Cape has actually been overtaken by Mpumalanga in terms of its relative economic contribution. Limpopo, would you believe, has been the big growth province, and is now on the brink of overtaking Eastern Cape too.

This is, however, in a context in which Gauteng, KZN and Western Cape together constitute more than half of the economy.  They are also the only provinces to show real economic growth of more than 4% over the 2000-2008 period.

From being a favoured child, Eastern Cape is now officially a problem child.

It’s true the province inherited two very poor Bantustan governments, the Transkei and the Ciskei. It’s also true that it faces disproportionate problems, is geographically unlucky with major ports on either side and that it’s far from mining and manufacturing centres.

But it’s also true that the rectification measures adopted by the “Xhosa-nostra” were insufficient and inadequate. The prize project, Coega, has stalled, and the region’s major industry, motor cars and parts, has hit the wall internationally.

Perhaps it will do better under a “Zulu-nostra”, but don’t bet on it.