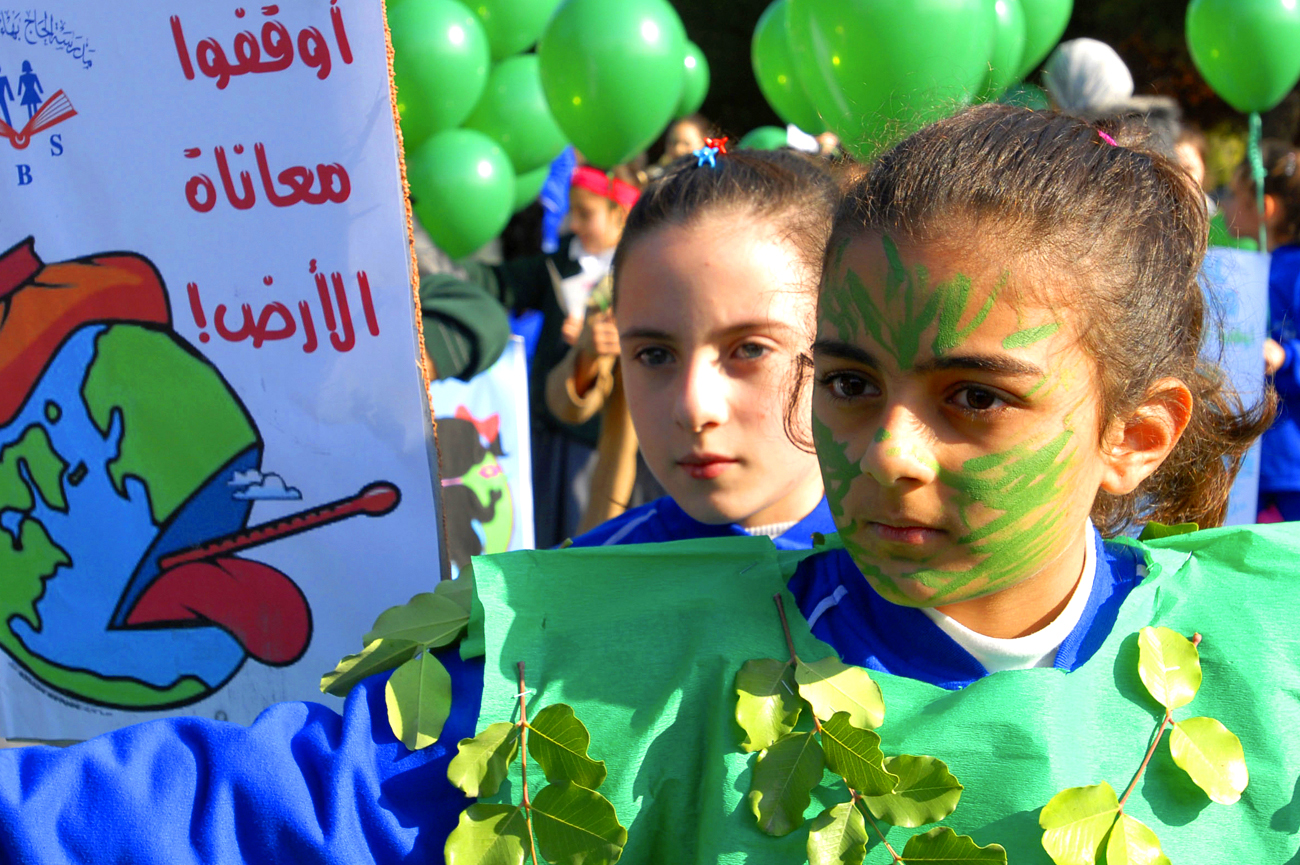 The EU and others gave a thumbs-up to the US Environmental Protection Agency’s (EPA) decision to allow for specific rules giving federal limits on emissions of greenhouse gases for community health reasons. Good news for the Obama administration and a welcome break with past opinion about American resolve on climate change.

In response to this EPA announcement, the EU said that this would give further impetus to the Copenhagen conference’s efforts to a global agreement to curb greenhouse gases, replacing the older Kyoto Protocol. The conference opened at the Bella Centre in Copenhagen on Monday.

The EPA’s “endangerment finding” was “an important signal by the Obama administration that they are serious about tackling climate change and are demonstrating leadership,” an EU spokesman said and that the finding “gives new momentum following their announcement of cuts.” This announcement came as the UN’s Copenhagen climate change conference opened on Monday with some 192 countries in attendance.

Political figures in Copenhagen did, however, use this praise to tell the US to do still more. For example, Andreas Carlgren, Swedish environment minister (Sweden now holds the rotating EU presidency) wrote in a widely circulated email that the EPA ruling “shows that the United States can do more than they have put on the table.”

The Obama administration has already offered emissions cuts of about 17% by 2020, compared with 2005 and the White House also has indicated the US would contribute to a fund to tackle climate change. These two measures would require congressional approval, of course. Photo: An illuminated so-called CO2 cube is pictured in the water of St Jorgens Lake in front of Tycho Brahe Planetarium in Copenhagen, December 7, 2009. The cube visually shows the amount of carbon dioxide produced by an average person in one month. REUTERS/Pawel Kopczynski

According to the World Meterological Organization, the decade of the 2000s is almost certainly the warmest decade since records have been kept over the past 150 years, according to a provisional summary of climate conditions near the end of 2009, the organization said. This global assessment generally meshes with data measured by the National Climatic Data Center and NASA in the US. Although the conclusions about global warming have taken a hit after hacked emails and files from the U. of East Anglia in the UK seemed to show scientists sloughing off data that didn’t conform to other data, experts continue to argue that there was no evidence that the various independent estimates showing a warming world were in doubt.

After a range of largely ceremonial activities, the hard negotiating between the hundreds of delegates really begins from Tuesday – and onward over the next two weeks.

Opinion at the conference has been buoyed by Barack Obama’s intention to come at the end of the conference. The expectation, therefore, is that he will be able to commit the US formally to cuts in greenhouse gases. By contrast, the US never did ratify the earlier 1997 Kyoto Protocol as a result of opposition by both the Bush administration and in the Senate. This refusal to ratify contributed to a climate of distrust about American intentions on climate change issues. By contrast, the EPA decision gives Obama ammunition to tell the conference that the US is serious about climate change.

In the weeks leading up to the conference, a number of major nations – China, Brazil, the United States and more recently India and South Africa – have made greenhouse gas emission cuts but these commitments are actually still too low to keep rising temperatures in check over coming decades, according to climate analysts. Scientists are calling for cuts that would cap temperature increases at two degrees Celsius (3.6 degrees Fahrenheit) above pre-industrial levels.

Delegates were greeted by a vivid video appeal from children across the world to save them from what looked like an apocalyptic future of deserts and rising seas. They then heard an ethereal, haunting composition performed by a trumpeter, harpist and the Danish Girls Choir.

Meanwhile, in the spaces beyond the Bella Center, there were growing calls for conference participants to deliver results. An open letter from a group of groups, including Friends of the Earth, the Third World Network and others, accused Danish leaders of “convening small and exclusive groups of countries before the Copenhagen meeting.” Calls like this are an evergreen of previous UN-sponsored conferences that provide for an alternative gathering of national and international NGOs and other non-governmental bodies.

For more on this topic, follow the New York Times and BBC coverage, among others

Main photo: A child dressed in a tree costume take part in a demonstration in Sidon, southern Lebanon, demanding action against climate change December 8, 2009. The demonstration was held to mark the 2009 United Nations Climate Change Conference in Copenhagen. The poster reads, “Stop the suffering of the earth”. REUTERS/Raafat Naeem