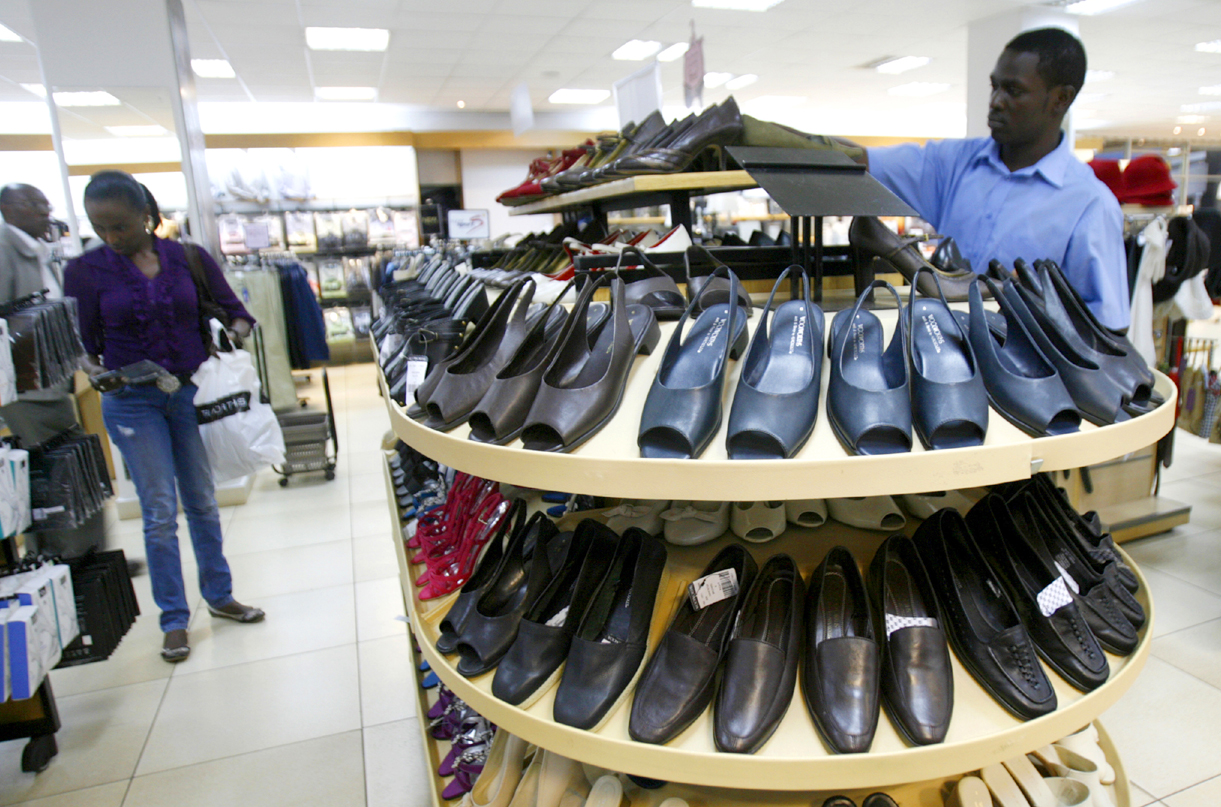 Don’t haul out the festive lights yet or pop the champagne corks, despite the latest FNB/BER quarterly consumer confidence index increasing at its fastest rate since the first quarter of 2008, when the index was at a pretty positive rating of 12.

The bones now show the economy is gradually recovering from its first recession in 17 years, after the First National Bank and Bureau for Economic Research index increased to 6 this quarter from 1 in the previous three months

In theory the index can range from -100 to 100, but has hovered between -36 (fear and loathing) and 13 (champagne all round) since comprehensive measurements first began in 1982. Zero reflects neutral confidence, so 6 is pretty good really, considering the times.

Along with the very sluggish annualised 0.9% GDP growth in the third quarter, as manufacturing output rebounded, consumer spending (which accounts for two-thirds of South African expenditure) has been slow to respond to six cuts in the benchmark repo rate since December to 7%, although share prices have rebounded 50% from their lows after the October 2008 crash.

The FNB/BER index asks consumers three questions: (1) what they expect on performance of the economy; (2) their expected financial situations of households, and (3) whether it was appropriate at the present time to buy durable goods, such as furniture, appliances, electronic equipment and motor vehicles.

FNB said because a notably smaller percentage of consumers rated the present as the wrong time to buy durable goods, this supported the view that the worst of the recession was behind us. But it also said consumers were still allocating a significantly smaller proportion of their budgets to big-ticket items compared to previous festive seasons.

With car sales looking less ill, and even the ANC telling Eskom to take a hike on its revision of an electricity price rise to 35%, we’re still in the woods, but at least there’s some daylight.