US government allows itself to be taken to court for cr...

US government allows itself to be taken to court for crimes against apartheid victims. Huh?! 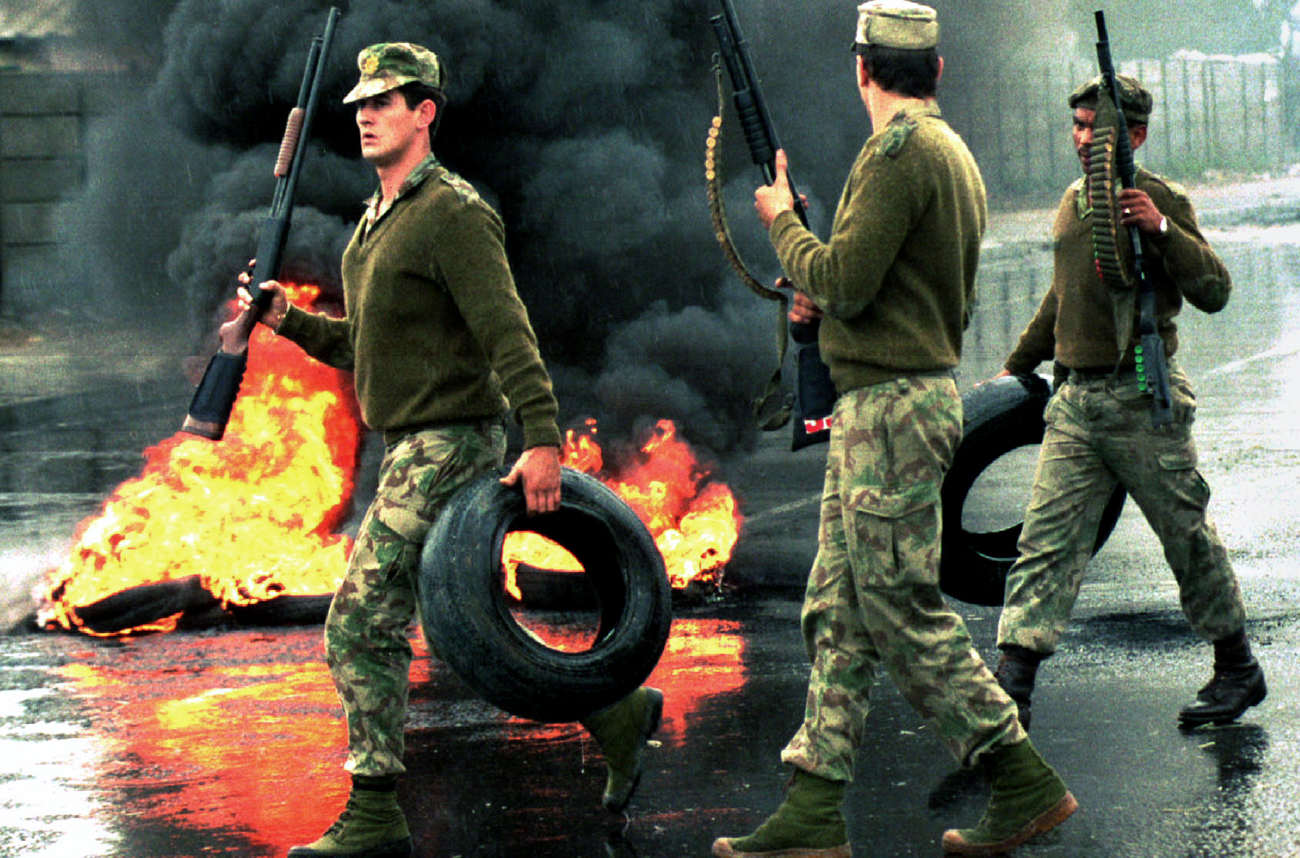 General Motors has a mountain of headaches, but courtesy of the US government (its owner), it now has a new one: the protracted “victims of apartheid” case. But good luck getting any cash from GM.

Largely sparked by a change of approach by the SA government, the US government has now changed its approach too, allowing the infamous “apartheid victims vs the evil corporates” case to inch forward.

The Khulumani and Ntsebeza lawsuits brought under the century-old Alien Tort Act are extraordinary cases in international law. Their impact could be huge, since effectively they could, in certain fairly narrow circumstances, hold corporations liable for providing assistance to repressive regimes.

But new court documents include a “disclosure statement” which says the General Motors being sued is a bankrupt company called GM Corporation, which has no relation to the new General Motors, the one the US government owns. In other words, good luck getting any cash out of it. Expect some arguments over this one.

How this weird situation came about is frighteningly complicated, but it does make a weird sort of sense in the weird world of law.

Initially, the case involved a dozen or more defendants, but this was narrowed down by the legal process. The ones that are left are Daimler, IBM, Ford, Rheinmetall and General Motors, or at least the bankrupt shell of the old GM.

An observant reader would notice that two of the five defendants are German companies – which might or might not have made the decision by the US government easier.

Anyway, the point is that following this narrowing-down process, justice minister Jeff Radebe wrote to the court to say the SA government’s previous position that the case should not go ahead was no longer valid.

Radebe argued that previously it was worried businesses would be sued simply on the basis that they did business in SA during apartheid times. But since the case was now narrower, this problem was clearly less of an issue, so, as far as the SA government was concerned, its previous loud declarations against the case were no longer valid.

The defendants, i.e. Daimler and the rest, are now appealing and arguing that US courts don’t have the requisite jurisdiction. Now, given that the US government changed its position, the foreign policy upset that the case might have caused has fallen away. And anyway, it has agreed that the narrower case could be heard. There is still one complication however; what about the German companies? They are being sued in the US for things they allegedly did in South Africa. Pretty weird, isn’t it?

Klaus Botzet, German legal advisor and consul general, has written to the court saying “a substantive decision by a US court would … unacceptably infringe on German state sovereignty and interfere in the jurisdiction of German courts, as well as in international trade”.

But the US government’s position now seems to be that, effectively, the defendants (or rather, the appellants in the current case) are asking the government to intervene even before the case is heard. That seems unfair. They have already decided not to intervene and let the case run to trial.

The appeal of the five remaining companies still needs to be decided, so nothing is cut and dried. But their case is weakened by what is effectively a new approach by a new administration.

As improbable as it once seemed, the Khulumani and Ntsebeza groups may get their day in court yet.