Instant Life: Will the mouse become the driver of a new life insurance industry? 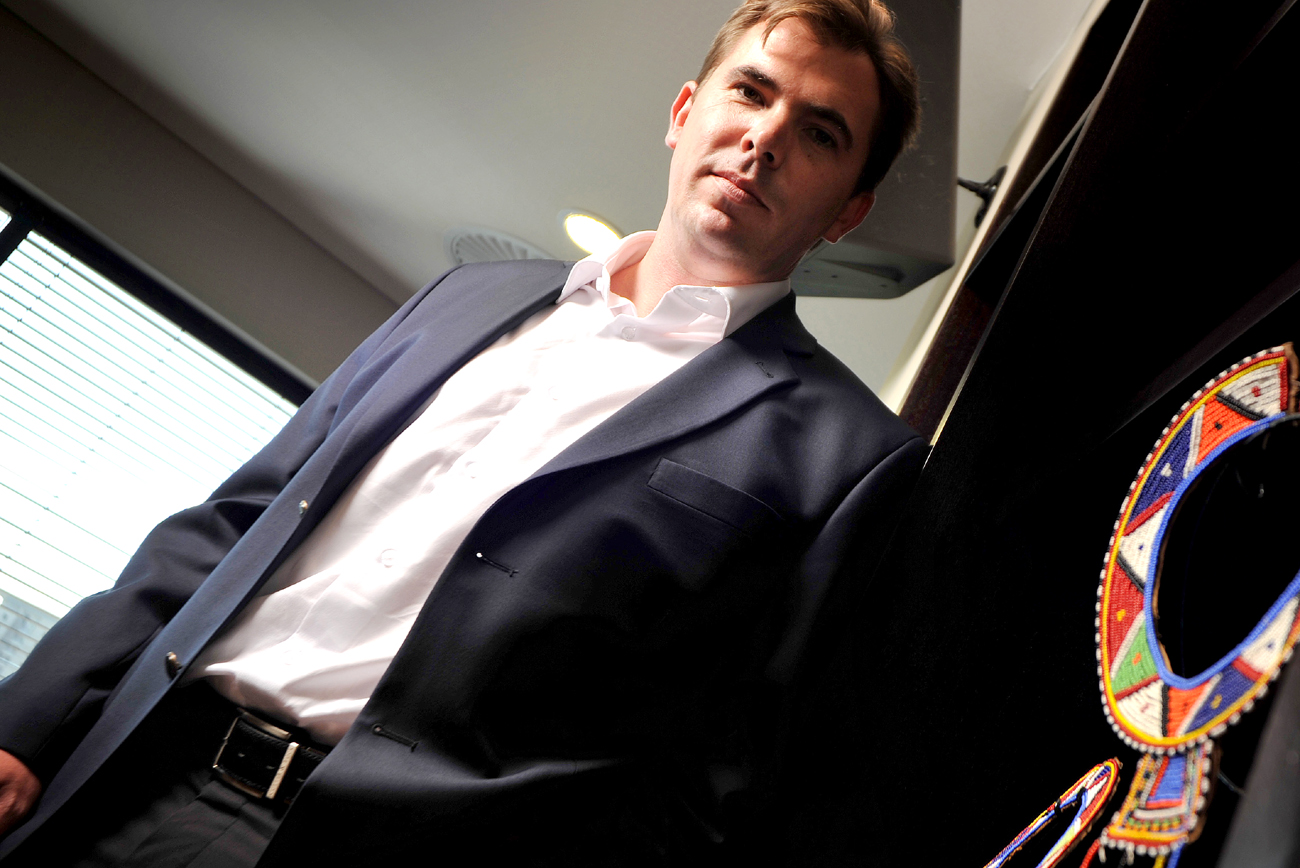 The Internet has revolutionised the music and entertainment industries, among many others. Will it do the same for the fusty old life insurance business?

Until now, the answer has been a resounding “no”. But a new player in the life insurance game, Instant Life, thinks it can.

However, for this start-up to work, it needs to reverse the absolute iron law of life insurance: that life insurance is “sold” and not “bought”.

The reason life insurance is sold and not bought is that people don’t like to think about their own mortality, never mind the consequences of their mortality, particularly since they won’t be around to experience those consequences themselves.

Instant Life wants to square this circle by offering something which has attracted buyers from the beginning of time; being cheaper. In fact, they are promising insurance “at up to 50% lower premiums”.

How is this possible? Jan Kotze, chief executive of Instant Life, believes there are currently two insurance models.

This can be a very good thing generally, but it is expensive.

The other model is generally thought to be much less expensive – the call centre model. This model is also based on the notion that life insurance is sold and not bought, but this time the selling is not done through brokers. Rather it’s done through aggressive media campaigns. But the potential customers netted through the media campaigns have to be accommodated, hence the need for large call centres.

Instant Life, says Kotze, will obviate the need for either model. Ask him why previous attempts to offer insurance products over the Internet have failed, and he says, simply, “times have changed”.

In a way, it’s very difficult for the practitioners of either the broker model or the call centre model to change because they are so invested in their own way of doing things. When Liberty Life started selling over the Internet way back in the late 1990s, the effort was an embarrassing failure.

But Kotze is convinced people’s relationship with the Internet has totally changed. In those days, hardly anybody bought or sold anything online. Now, there are very few people who won’t.

“We think South African clients are mature enough for the next phase of the e-commerce curve – using the Internet to buy more sophisticated products that require online interaction,” says Kotze.

This is a confident statement, but it is true that recessions are great times for business innovation because people are looking to make changes and save money. Kotze should know. He was a former director of Deloitte Consulting and ran its innovation unit before setting up VentureCapitalWorks, an independent alternative asset management company that holds the majority share in Instant Life.

Kotze says the company is currently the only life insurer offering up to R6 million in life cover without a full medical and at about half the cost of their competitors.

“Our website clearly sets out our products, which are easy to understand, easy to apply for and easy to maintain until the day a claim needs to be processed,” he says.

Instant Life is re-insured by Hannover Life Re Africa, the South African subsidiary of Hannover Life Re, the world’s second largest reinsurance company. The insurance products will be sold on their website and through partnerships that could include supermarkets and other retail spots.