This Dune could do with a messiah

This Dune could do with a messiah 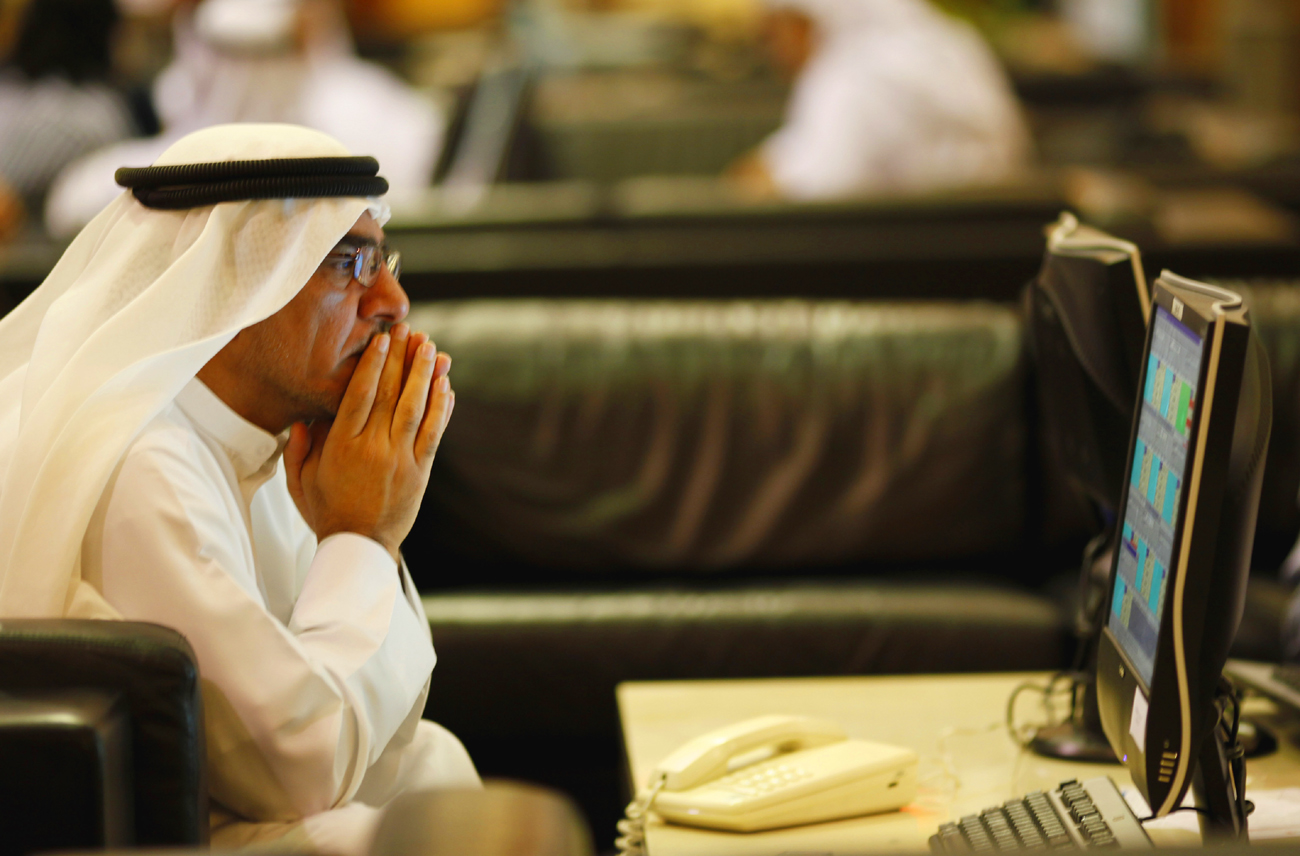 Weaving its way through the still-unfolding drama in Dubai is a subterranean thread; one from the legendary science fiction novel, “Dune”.

The Dubai crisis has given the cautious relief that was beginning to filter into the global economic system on the verge of recovery, a short sharp slap to the midriff.

But, while the efforts to solve the global economic problem was faced by thousands of government officials and business people all over the world, the Dubai crisis actually involves only two men – the ruler of Abu Dhabi, Sheikh Khalifa Bin Zayed Al Nahyan, and the ruler of the fiefdom in question, Dubai’s Sheikh Mohammed Bin Rashid Al Maktoum.

If it does nothing else, the crisis will be defined by the relationship between a man who some regard as a visionary (a group that presumably includes those seeking construction contracts),and an old-style oil baron. And the crisis also asks this question: What happens when you graft capitalism on top of feudalism?

The analogy of arguably the best-selling science fiction book of all time, “Dune” by Frank Herbert, is irresistible.

The book is, in part, about the struggle between two great feudal houses, House Atreides and House Harkonnen, over control of the critical ingredient which allows space travel, the spice melange. This same kind of schism has become apparent in the complex relationship between the two men and their respective states.

A kind of controlled playboy of the modern world, Sheikh Mohammed’s vision is well known; to build a fabulous city in the desert that will create a global service centre. He is considered a kind of “superman”, with a seemingly unencumbered appetite for ever-more grandiose construction projects: an island development in the shape of a palm, then another one in the shape of the world no less, then the world’s tallest building, then another even larger.

The modernised emirate has become something which to outsiders seems a phantasmagorical citadel straight out of science fiction, apart from being plain good business for construction companies around the world. Many, including those from SA, have benefitted mightily.

This “vision first, fact later” approach has been built with huge amounts of debt.  Moody’s Investors Service says Dubai’s debt may be as high as $100 billion, of which up to $25 billion is bad debt. Dubai World property unit, Nakheel, has $3.52 billion in Islamic bonds due on 14 December. Last Friday, Dubai proposed delaying repayment of its debt, which raised the risk of the largest government default since the Argentine debt restructuring in 2001. Dubai World, the investment vehicle for the emirate, asked to defer for six months payment on $59 billion in debt.

But, weirdly, money is actually not the key problem. There is lots of money. Abu Dhabi, the oil-rich sheikhdom which is also part of the United Arab Emirates confederation, next door has one of the largest sovereign wealth funds in the world worth $627 billion.

Over the weekend, the key issue of the relationship between the two states, and between the two men, is gradually seeping out in the curious circumlocutory way information often does in a feudal system.

The seemingly filial relationship between the two sheiks might not be as clear cut as first thought.

Dubai’s growth has been built on the assumption that if it ever got into trouble, Abu Dhabi would help it out – as it did earlier this year with a loan of $10bn. Yet this time the assistance appears to be not as open handed.

According to The New York Times, Abu Dhabi is preparing what it describes as a “pick ’n’ mix bailout” of Dubai, assisting its neighbour, but only on a case-by-case basis where each case sounds sensible. Abu Dhabi’s obvious priority is to stop a bank run rather than undertake a wholesale rescue of Dubai World.

Why? Well, partly because this is what happens in a feudal system in which House Atreides needs to think of its position regarding House Harkonnen.

Abu Dhabi has, after all, its own expansion plans to think of, and this might be an opportune moment to take over some of the prize projects established by its more aggressive and innovative neighbour.

“But these are held through the Investment Corporation of Dubai, which is separate from Dubai World. If it wanted these, Abu Dhabi could cherry-pick them in return for cash — and let Dubai’s government decide whether to pump capital into Dubai World. With its back to the wall, Dubai might have to consider such sales, however reluctantly.”

Yet there is a balance of interests here too. Abu Dhabi does not want to risk a run on the banks in Dubai, which could worsen the situation for the United Arab Emirates as a whole.

The feuding and strategising between House Harkonnen and House Atreides cannot become so intense that it brings down the wrath of other houses, especially the fictional emperor’s House Corrino, upon them.

In many ways, the Dubai crisis mimics the greater economic crisis out of which the world is currently slowly crawling. The construction boom in Dubai can be compared to the oil-infused property boom in Texas or even the more recent sub-prime crisis in the US.

They are comparable because they are rooted in greed and wealth. But they are also different, because in these cases, the bogey was the self-serving delusion which markets often generate.

In this case, the delusion, if it exists, is confined to one man.

It may be too soon to write off Dubai, but as of this weekend, that depends largely on one man – Abu Dhabi’s Sheikh Al Nahyan. Or shall we call him Baron Harkonnen?