GE to buy remainder of NBC Universal… so it can sell... 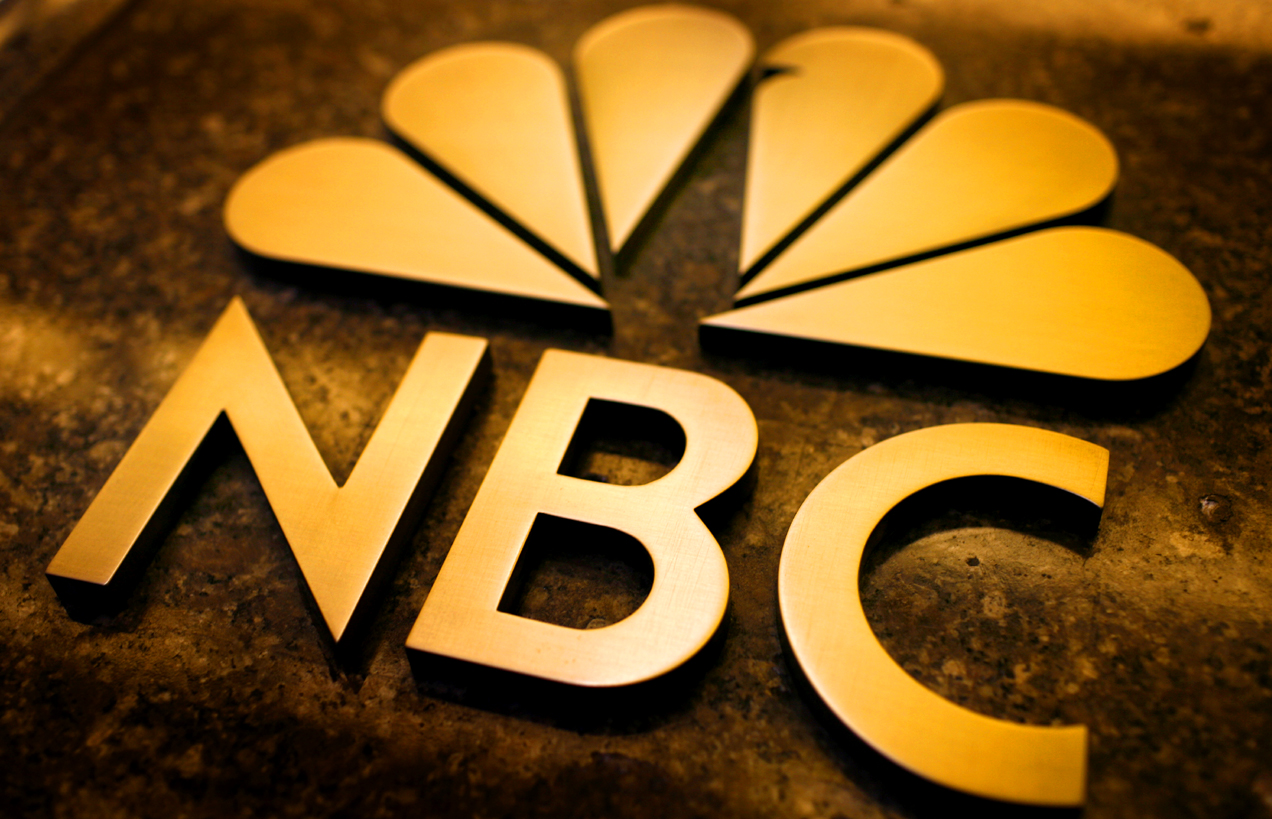 Financial and electrical corporate giant, General Electric, has agreed to buy French media giant Vivendi’s remaining 20% of NBC Universal – but not to keep it. The plan is to sell NBC on to Comcast, the cable and entertainment company. Industry analysts say this will lead to a major reshaping of the entertainment industry in America – and for the world.  The very public rumour is that GE will be paying a bit under $6 billion for the last 20% of NBC Universal, although full details are still confidential, as the deal is yet to be signed.

Vivendi apparently needs the money as it just invested $4.3 billion in taking control of Brazilian telecoms company GVT. But, Vivendi also had a strong hand to play – GE wanted to sell at least part of NBC Universal to help raise some cash to offset its blossoming losses with its GE Capital unit and at NBC.

NBC has had some tough years recently with its TV prime time offerings. The network which once had “Seinfeld,” “Friends” and “E.R.,” is now deep in last place. Putting Jay Leno at the 10pm spot in place of his old haunt an hour or so later as the king of late night TV has not – so far – worked out very well either. And, in turn, Comcast was hoping to snare some marquee programming assets (along with the dogs over at NBC) at a price it could manage. Win-win-win?

This latest deal helps clarify the circumstances of GE’s planned sale of its 51% stake in NBC Universal to Comcast, Comcast is America’s largest cable provider and, unlike South Africa, most Americans get their premium TV services (that is, those remaining people who do not rely on free-to-air TV) from the nation’s cable TV. American cable TV now increasingly comes bundled together with broadband Internet access and unlimited phone service via a national network of powerful fibre optic cable connections (eat your heart out, South Africans!).

GE’s sale of NBC Universal to Comcast would make Comcast one of the US’ largest diversified entertainment companies, rivalling the size and heft and impact of Disney. Among other items, NBC Universal includes Universal Studios amusement parks, similar to and competitive with Disney’s eponymous entertainment parks around the world.

Comcast is lusting after NBC Universal for lucrative cable channels like the popular (and profitable) Bravo and CNBC channels. NBC Universal also spans the NBC and Telemundo (the big Spanish language cable channel in the US) broadcast networks, the Universal Pictures movie studio and Universal theme parks.

On the other side of things, Comcast wants to diversify its holdings to be able to deal more effectively with growing competition from online video (people can actually watch current and classic TV online via their computers in the US) as well as competition from satellite and phone companies that are now also offering subscription TV services.

In addition to paying somewhere between $5 billion to $7 billion in cash, Comcast would add cable networks like E!, Versus, the Golf Channel and Style to a new NBC Universal joint venture with GE. After all the children find a chair in the classroom, GE would still own a 49 percent stake in the new NBC Universal but analysts say it would likely divest itself of that holding after several years.

While details remain to be sorted out, industry sources say the announcement of this big shakeout and shake-up could come as early as Thursday of this week. Stay tuned.

For more, read the AP, the New York Times, Variety and Reuters, among many other industry news sources.