Tesla may soon be on the road to IPO

Tesla may soon be on the road to IPO 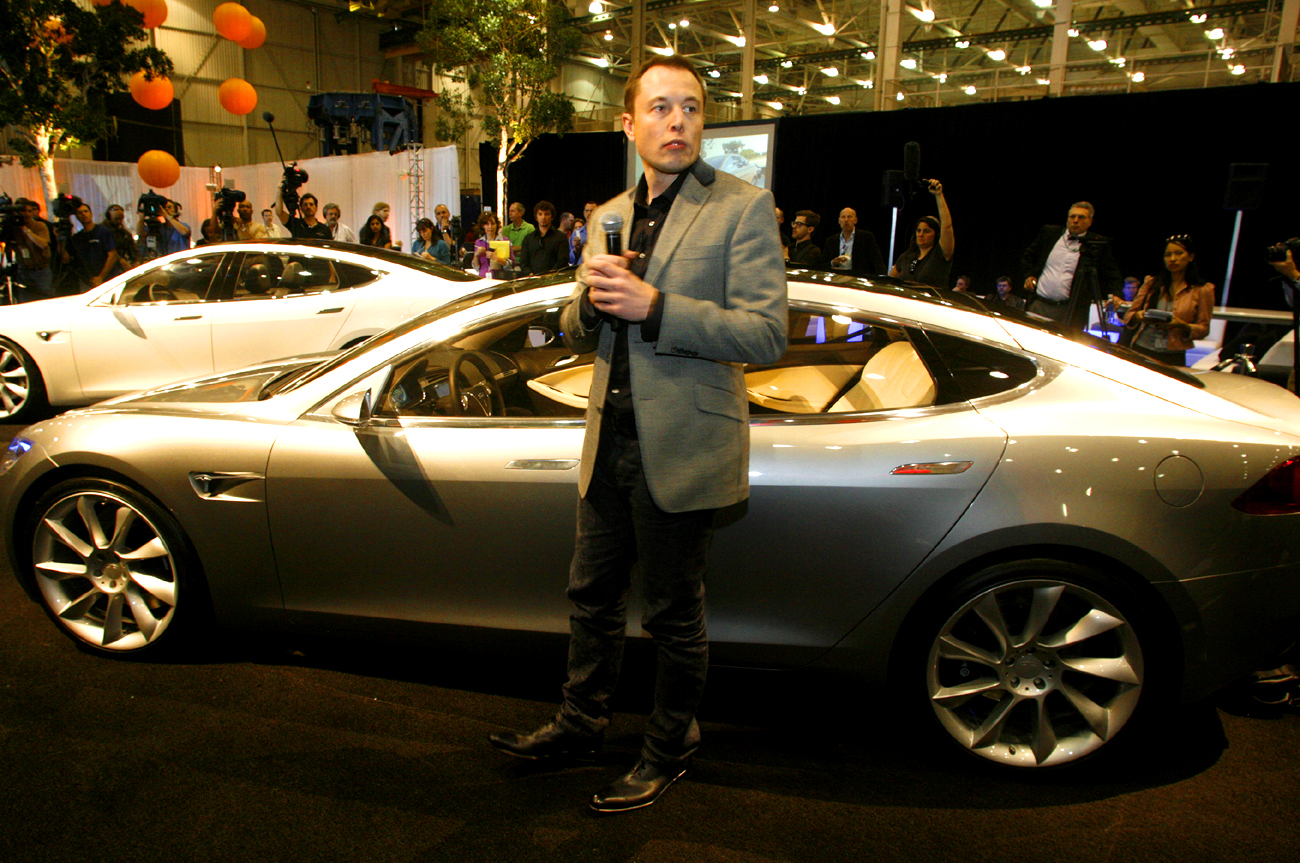 Producing high-performance electric cars for a living is a bit like being a wannabe actor waiting tables - you're never sure when you'll get your big break.

But it seems electric-car maker Tesla Motors is to take the bull by the horns and parade itself in front of sceptical investors hurting from the implosion of global stock markets. Reports that the California firm will soon file for an IPO (initial public offering) has left market watchers wondering how much spark it will generate among investors.

Tesla CEO, South African-born Elon Musk, won’t comment on the Reuters report, but must have observed that, while Americans are seeking relief from soaring oil prices, new technologies that reduce dependence on imported oil are no guarantee of market success. Despite creating a fuel alternative of 85% ethanol and 15% petrol, companies such as VeraSun Energy Corp. found the journey from market peak to bottom can be quick and terminal. VeraSun, which has ethanol plants scattered across the US, went public in 2006 at $18.25 a share, but is now being liquidated after its share price dropped to around 5 cents (US). So, too, another big US ethanol producer, Aventine Renewable Energy, which also went public in 2006 at $43 a share, recently closed at 43 cents.

Tesla is among a number of electric-car companies that have hit the road in recent years. It may be encouraged after the overall market for IPOs, which plummeted 44% in 2008, gained almost 48% this year. But Tesla is also likely to have noted that during the dotcom boom of the 1990s, when tech companies had share prices many multiples above their price-to-earnings ratios, the window of opportunity favoured only the hardy few. For now, it seems, investors are showing a preference for established companies already making money, and with the capacity to further grow revenues.

Tesla makes a $109,000 two-seater all-electric sports car called the Roadster, of which about 900 have been sold. It has also unveiled a prototype of its $57,400 electric sedan, and plans to produce vehicles that travel between 250km to 480km on a single charge. It can take heart from the experience of A123 Systems, a US firm that makes high-power lithium ion batteries used in electric transport. It went public in September at $13.50 a share, soared above $20 a share, and stabilised around $16.