Hooray, recession is over! And Now for Something Comple...

Hooray, recession is over! And Now for Something Completely Different 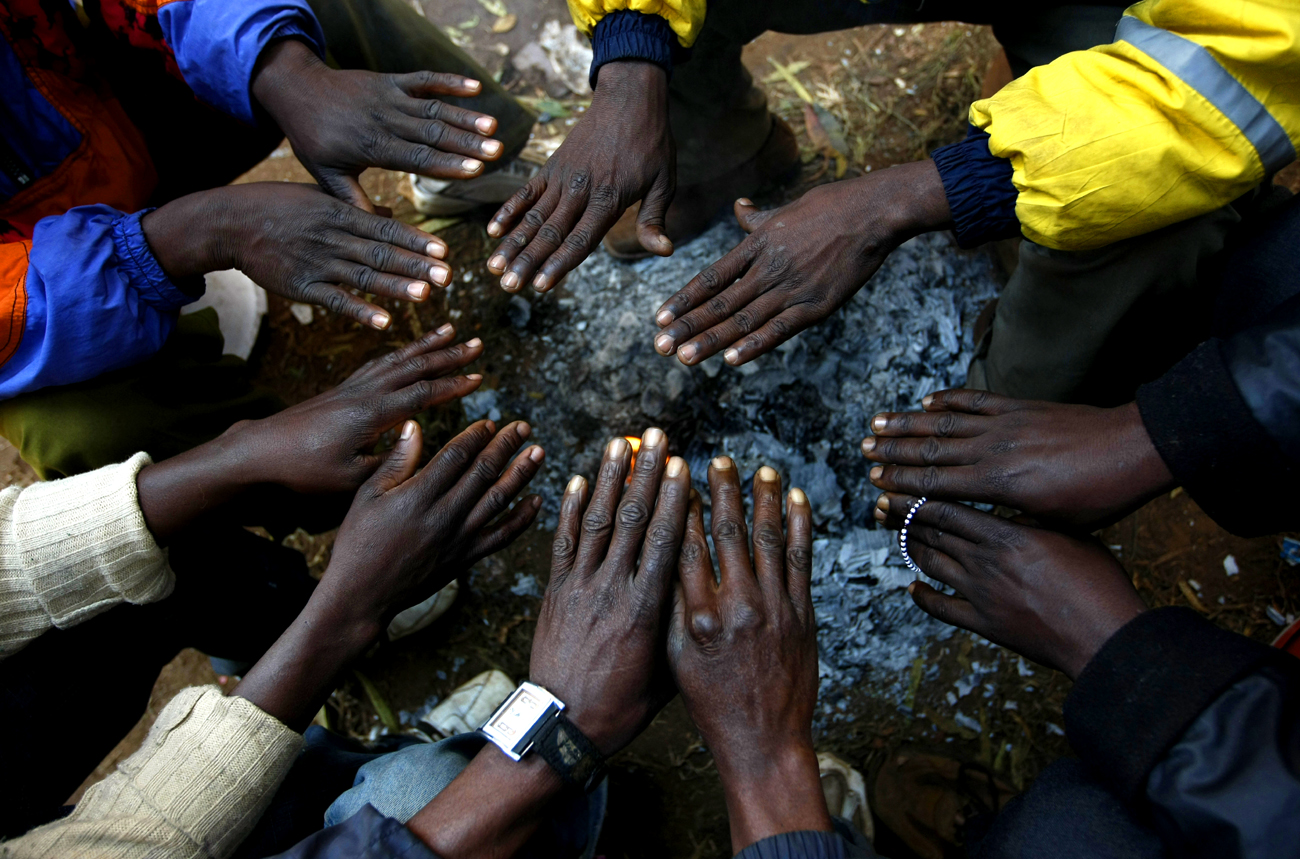 South Africa emerged from recession on Tuesday, but here is the truth: we are in deep, deep, deep trouble.

Though the technical end of the recession is sure to help change the national mood, even if it does not immediately improve the day-to-day lives of ordinary people, now that the ship is more or less righted, it’s an opportune moment to reflect on our economic state.

There are many in South Africa who would contest the assumption that we’re still in rough seas and point to all the happy, sunshine statistics they can lay their hands on. Among these are some old favourites, like this one; before this recession, South Africa had one of the longest periods of uninterrupted positive economic growth in modern history. This is true, but then again, before this recession, so did much of the world.

There must be a better way of assessing and analysing the performance of the South African economy than to cite arbitrary statistical factoids. Here is one way: compare South Africa to its peers. And who are its peers? I have selected five other countries as points of comparison: Poland, Mexico, Argentina, Indonesia and Turkey.

They are all similarly rated by debt rating agencies in the BBB+ vicinity. They come from all regions of the globe. They were all roughly the same size in 1990 and had roughly the same per capita GDP rates then. This is a good starting point, not just for South Africa, which really began its new era in 1990, but also because the global gear-change also began then for many of the other countries involved after the collapse of communism.

It’s a good comparison group for political reasons too. The countries all have solid, even stolid, political structures, at least in the recent past. But yet all have political problems of one sort or another. Poland is emerging from communism. Mexico was run by a single party for all but a few years over the last century. Turkey has an ongoing struggle between Islamic and civil rule. And South Africa has the apartheid legacy.

The countries in this group now constitute the leading proponents of the third economic layer; the runners up, if you want to be cruel, in the great economic race. If the developed world is the developed world and the BRIC (Brazil, Russia, India and China) are the fast-growing challengers, the group of six are the lumbering highly commended.

It’s interesting to note that this kind of comparison would not really be possible outside of academic studies until a year ago when the combination of the versatility of the Internet and the aggregation and standardisation of economic statistics became widely available. Though they remain incomplete and a bit dated ending in 2006, through the magic of the web and the genius of development academic, Hans Rosling’s fabulous website www.gapminder.com, it’s possible to plot in broad stokes some of SA’s economic successes and failures. The first comparative graph is the most important and, unfortunately, the hardest to read for the simple reason that the performance of the six is so lumbering the graph shows little change. China is included just to show what real performance looks like. The graph shows total GDP size, with the size of the ball indicating total GDP, and its increase and upward movement both showing the extent of the growth over time. Yet, though it does not show it clearly, for all six countries growth might not have been as dramatic as China’s. But it existed in all countries. To what extent? The figures show that actually GDP growth in the six was pretty good.
But for SA this spreadsheet shows the first problem: although GDP has increased an impressive 54% during the period, that increase is the lowest of the six. Of course, you could choose different countries and then SA would not be bottom of the list, but the point is to compare apples with apples. So why is this happening? One indication comes from the changing nature of the economy. Over the past 16 years, manufacturing has been decimated in South Africa, slowing from 40% of the economy – frankly not that impressive to start with – to 30% of the economy. Poland showed the same trend, but Argentina and especially Indonesia improved. Yet growth came from somewhere, and clearly the service sector came to our rescue, as it did for many of the other lumbering six, almost precisely making up for the losses in manufacturing. South Africans moved out of the factory and into the office, and the net result was anaemic jobs performance. This is the really sad graph. South Africa’s employment rate was terrible to start with and over the period it worsened. If the period extended further, some progress would show up, but still the gap between SA and the worst of the remaining five would remain large, even given the declines on this front in Poland and Turkey.

The scariest comparison is demonstrated in a graph which is unfortunately the least complete: tax rates. Although this graph is incomplete, it does show how much higher are the levels at which South Africans are taxed compared to other members of the lumbering six. So now, starting on what will hopefully be a new upward trend, what does the comparison show us?

It shows that South Africa is losing its manufacturing base, as skills move toward more lucrative sectors able to sustain the extremely high levels of taxation government imposes.

This is part of the reason why SA’s emergence from the recession has been so tepid; there are too many people in offices trying to make a buck off decreasing levels of activity at the base of the economy. The upper levels are slowly squashing the floors below, with only government’s spending boom in support of the 2010 Soccer World Cup holding up the building.

But this balance can only go so far. At some point government funding must dry up and the house will get progressively more wobbly.

This is the dilemma that economic development minister Ebrahim Patel and his colleagues in the economic sector need to get to grips with – but, so far, their major contribution seems to have been to complain about who has what influence and role in cabinet.

The bickering must stop and the balancing of the economy must begin, quickly.