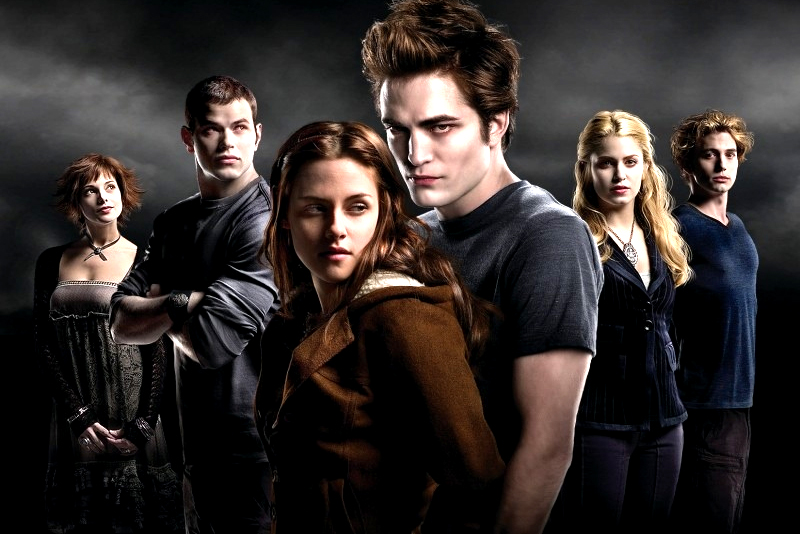 Stephenie Meyer’s teen vampire novels made her the biggest-selling author of 2008, at a staggering 29-million units sold for the year. But would her success translate into film? Hell yeah!

Stephenie Meyer, the 35-year-old American author known and loved by teenagers around the world for her vampire romance series Twilight, became a whole lot richer this weekend. The Twilight novels, which have been translated into 37 languages with an overall total of 85-million copies sold, are now dominating the US box office – according to estimates released on Sunday, The Twilight Saga: New Moon raked in US$140.7-million in its first three days in the US, and pulled in a total of US$258.8-million worldwide.

The first film version of Meyer’s novels, Twilight, grossed US$69.6-million over the same weekend last year. As Richie Fay, head of distribution for Summit Entertainment, which owns the rights for the franchise, explained to BusinessWeek: “Obviously, with the success of Twilight itself, sequels being what they are will generate X-number of dollars more, particularly if it’s a satisfying sequel.”

Which is a bit of an understatement. On Friday, New Moon set an all-time US record for a film’s opening day, with US$72.7-million in takings. The film now lies third on the all-time US opening weekend charts, behind 2008’s The Dark Knight at US$158.4-million, and 2007’s Spider-Man 3 at US$151.1-million.

This latest success can’t come as much of a surprise to Meyer, who by now is probably so used to the global acclaim and adoration that her life would just be weird without it. In 2008 she placed number 49 on Time magazine’s list of the 100 Most Influential People, and earlier this year was included in the Forbes Celebrity 100 list, entering at number 26 with annual earnings exceeding US$50-million.

Opening in second spot at the US box office this weekend was the football drama The Blind Side, at US$34.5 million. In third place, at US$26.5-million, was last week’s top movie – the one about the imminent and highly-anticipated end of the world, 2012.