TAC replies to our review: ‘Rian Malan is shameless’ 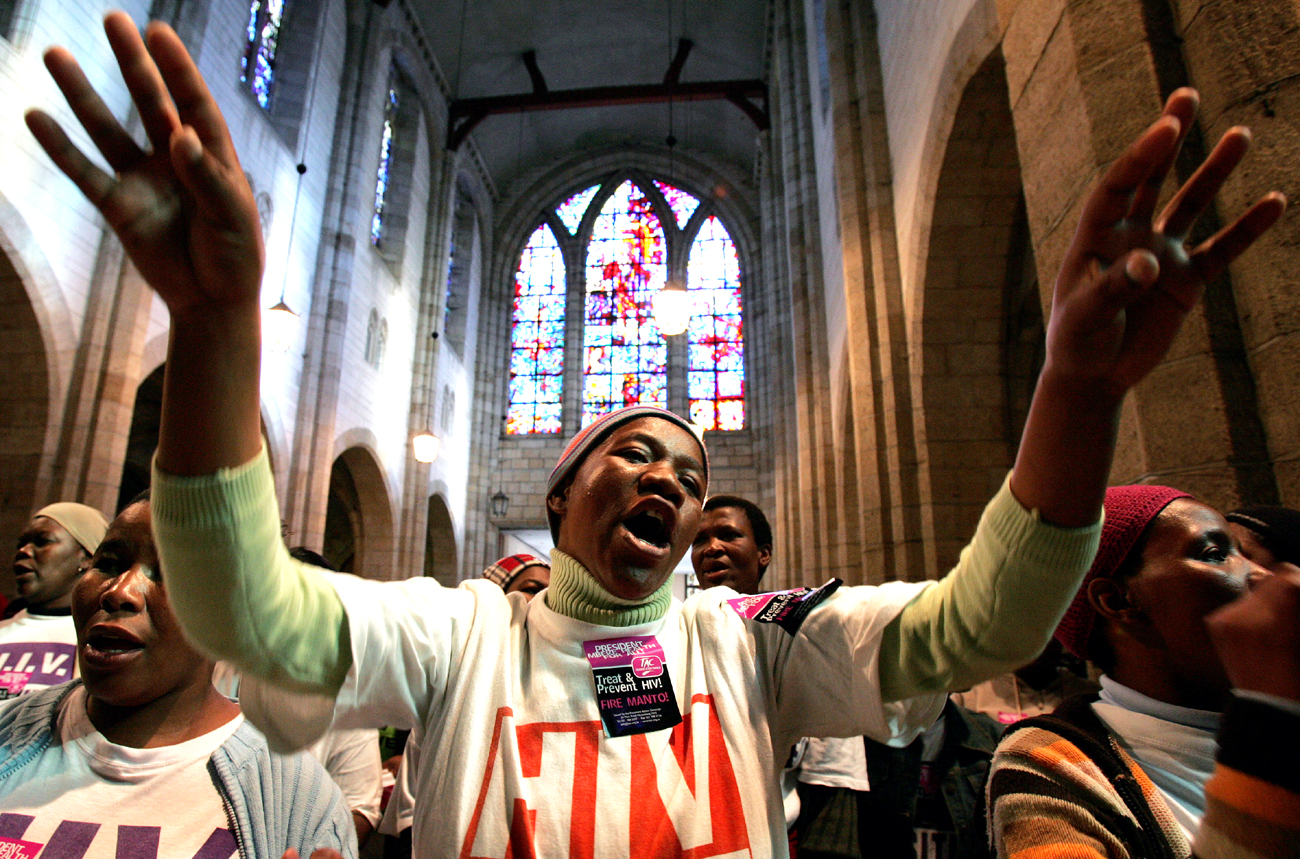 The Treatment Action Campaign has a couple of things to say in response to our review or Rian Malan's new book (REVIEW: Return of Rian Malan, the Aids bore). Saying it disagrees with Malan is a bit of an understatement. By Nathan Geffen

In 2001, Rian Malan wrote an article in Rolling Stone questioning the accuracy of HIV tests in order to disparage the evidence of a growing HIV epidemic in South Africa. In 2003 he published similar articles in the Spectator and Noseweek. All these articles were replete with errors. I subsequently debunked the latter two in a January 2004 article.

One of Malan’s errors was particularly serious. He presented miscalculated, massively understated estimates of AIDS deaths which he falsely attributed to Stats South Africa. As I wrote then, the mistake was so serious and obvious that it raised questions about Malan’s basic competence as a research journalist -or more disturbingly- about his motives and integrity.

In Mbeki’s 2004 State of the Nation speech he quoted from Malan and spoke warmly about him. It was not explicitly about HIV, but to anyone following the debate at the time, it was clear that Mbeki was grateful for Malan’s support on AIDS.

In the last year and especially the last few weeks, following the speeches of President Jacob Zuma and Minister of Health Aaron Motsoaledi, state-supported AIDS denialism has been destroyed. If Malan had any shame, he would have stayed out of the public light after supporting an ideology responsible for the deaths of hundreds of thousands of people. But he is shameless and his denialist scribblings have continued (see this rebuttal of Malan by Eduard Grebe in 2007).

His latest appeared on Politicsweb on Friday 13 November. Malan pointed out, correctly, that Zuma and Motsoaledi quoted a wrong and over-stated estimate for the 2008 deaths. The mistake, based on Home Affairs data, was an honest one. In contrast to the untruths in Malan’s articles, it was not in service of a deadly ideology. On the contrary, Zuma’ speech and Motsoaledi’s dense-with-statistics 47-slide presentation, were for the most part superb and demonstrated renewed political will to combat the epidemic.

Yet Malan wrote this jaundiced rant, “This country is full of HIV consultants and researchers and specialist HIV hacks who are paid a lots of money on account of their supposed expertise. The state president says that the Aids equivalent of an atom bomb has detonated among our people AND THERE’S NO REACTION AT ALL FROM ANY OF THEM. They all knew, like I did, that Zuma’s number was bullshit, but they were perfectly happy to let it stand, cos big Aids numbers are good for business, innit? NOT ONE OF THOSE MOTHERS SAID ANYTHING! They think you are stupid and want to keep you that way.”

He also confirmed his AIDS denialism, “In other words, there is no apocalypse. No massive Aids ­related death surge. If anything, death registrations are stable.”

Actually, as I explained in an article on Politicsweb, there has undoubtedly been a massive AIDS-related death surge; we have simply reached the crest of that surge thanks to the ARV programme. And if the programme falters AIDS deaths will grow again. Only a shameless denialist like Malan could tell such an obvious lie – again. He is also guilty of exactly what he accuses others of: distortion of statistics to promote his career. If there is to be a commission of inquiry into AIDS denialism, Malan should be questioned about his motives and actions.

Nathan Geffen is the Treatment Action Campaign (TAC) treasurer and a researcher with the AIDS Law Project (ALP). Both organisations count themselves instrumental in changing the state’s AIDS policies during the Mbeki era and say their work led to the rollout of the prevention of mother-to-child transmission and antiretroviral treatment programmes.