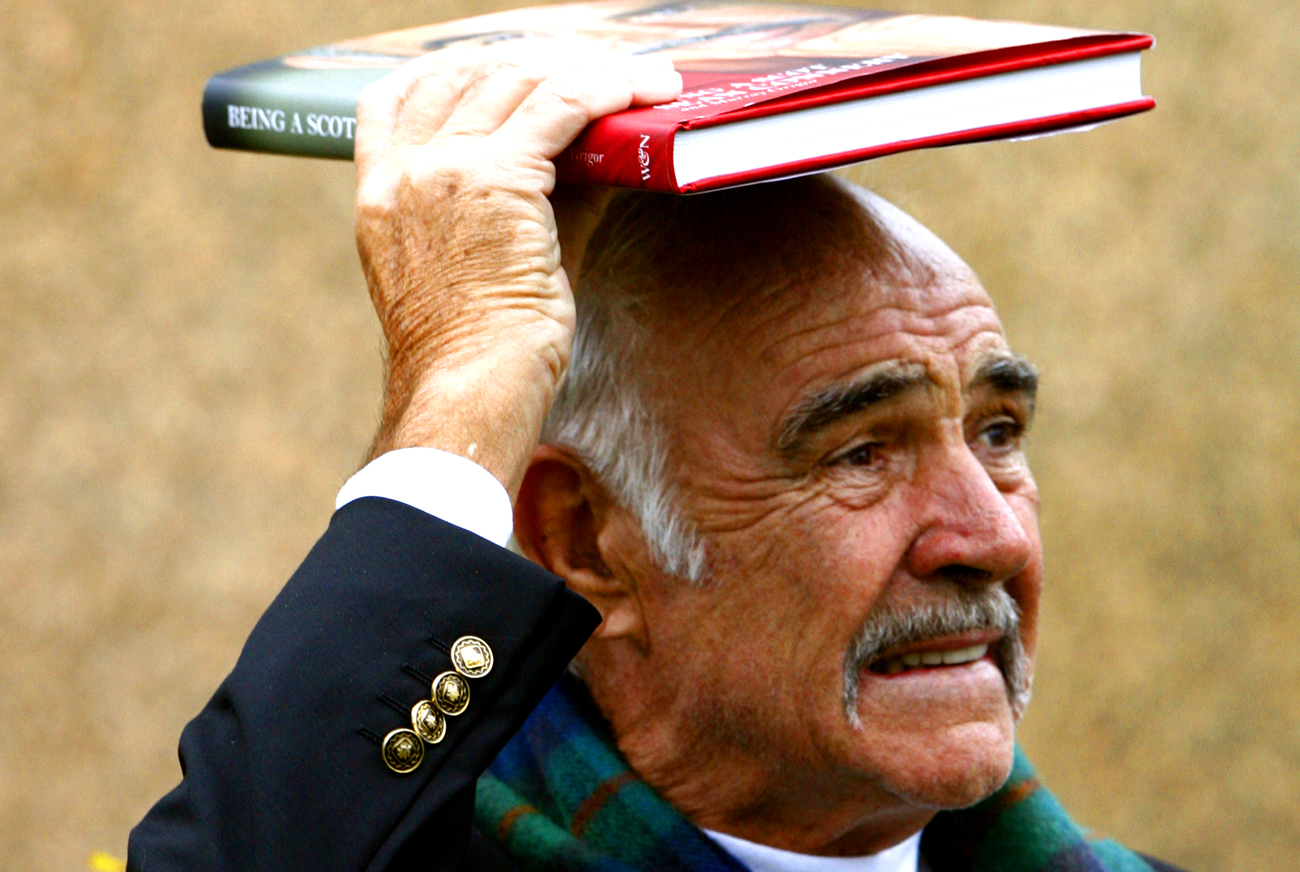 The UK government says the cost to Scottish business of independence for Scotland could reach more than £1bn. This well-timed report comes out as the Scottish government is gearing up to unveil its independence white paper.

Of course, Scottish ministers cried foul in their response, saying these claims were totally unfounded. They insisted fiscal autonomy would benefit Scotland and Bonnie Prince Charlie could finally come home from exile (OK, that last one isn’t true, but it would make a heckuva movie – Mel Gibson, Kenneth Branagh, are you two guys free?).

The report, drawn up in a partnership by the national Treasury and Her Majesty’s Revenue and Customs, says, among others: “The Scotland Office estimates that the tax compliance costs for Scottish business could double to more than £1bn if a separate Scottish tax system was introduced, as would be necessary under fiscal autonomy or separation.” Moreover, businesses that operate across the border would have to deal with two different tax systems. Scottish secretary Jim Murphy added that these costs would bring no benefit whatsoever and that, “It is time the Scottish government started to set out some facts on how they imagine a separate Scotland would function and how much it would cost. It really shouldn’t be left to the vast majority of us in favour of keeping the UK to do their work for them.”

The Scotland Office paper has come out just as the Scottish National Party is preparing to issue detailed proposals on Scottish independence, inevitably perhaps, on St Andrew’s Day. Meanwhile, Queen’s Speech at the opening of parliament includes a promise to give even more powers to the Scottish parliament, but the legislation to bring about change would not be brought forward until after the next UK election in mid-2010. This speech describes plans to implement the proposals of the devolution review headed by Sir Kenneth Calman, which included proposals for Holyrood, seat of the Scottish parliament,  to take charge of half the income tax raised in Scotland.

Scotland and England were joined together in the United Kingdom in 1707 under a single crown and parliament. A limited devolution, setting up a separate legislature and a range of home rule measures in 1999, finally came about after agitation by a wide range of Scottish residents and, in part, to forestall further pressure from the SNP (formed in 1934) for full independence. Polls have consistently rejected full independence (the SNP generally has won about 40% of votes for the Scottish parliament). Opponents of full independence usually take their position on economic grounds, although supporters argue that Scotland – especially with its oil production – is economically stronger than the rest of the UK.

For more information, read the BBC, the Scottish National Party’s website, among others.

Photo: Actor Sir Sean Connery holds a copy of his new autobiography “Being A Scot” over his head during a photocall for its launch at the Edinburgh International Book Festival in Edinburgh, Scotland, August 25, 2008. REUTERS/David Moir (BRITAIN)