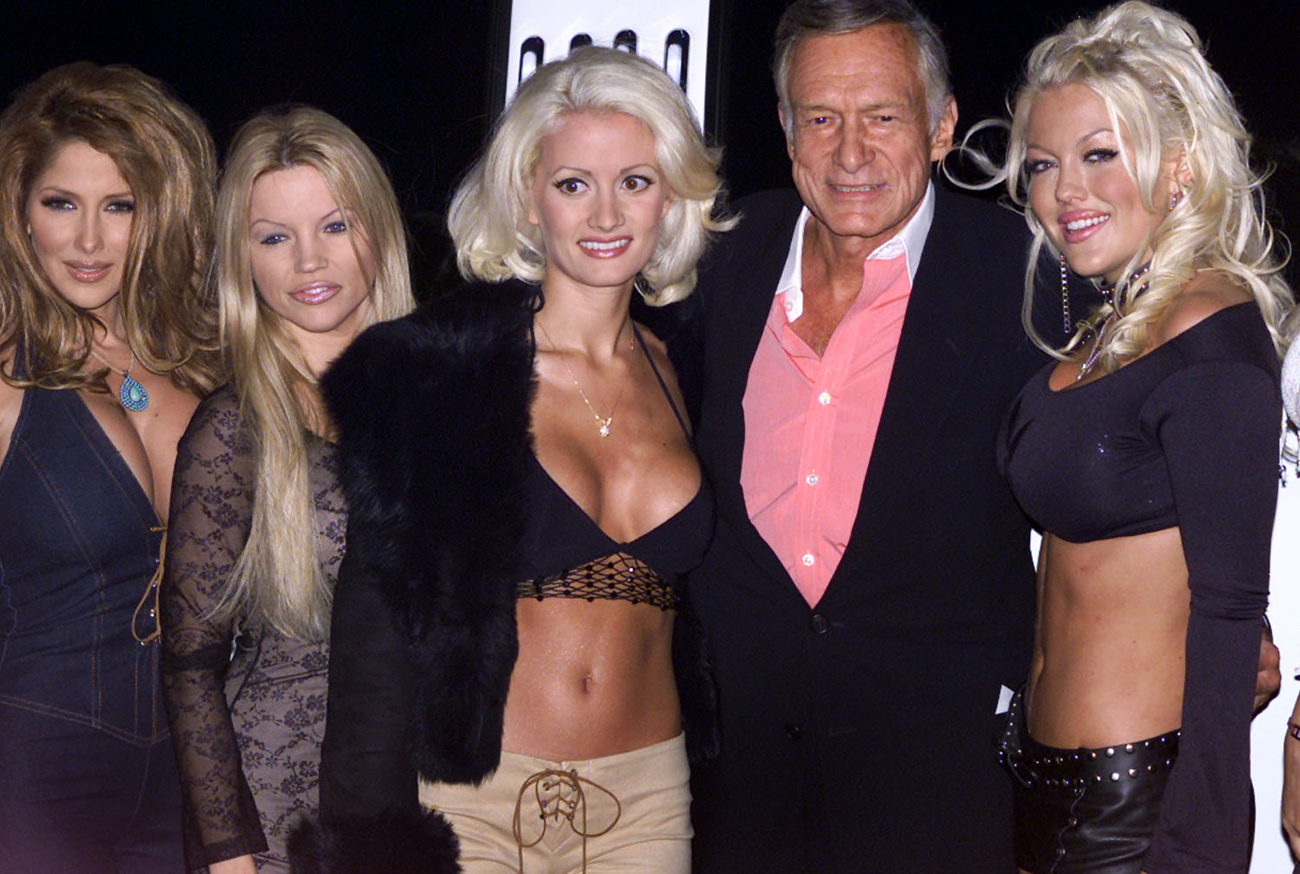 It seems incredible that the walking, talking Playboy Hugh Hefner, who at the age of 83 flaunts three buxom blonde girlfriends on a reality TV show, should ever be parted from the magazine brand he created and nursed to a global franchise.

Yet news agencies are confirming earlier rumours that Hefner might sell Playboy Enterprises to a professional turn-around group, Iconix Brand, or a group of competing former executives. And yes, this does mean the company needs to be turned around. So yes, that does mean that sex, or at least Playboy’s version of it, can no longer be relied upon to sell.

Since Christie Hefner, Hugh’s daughter, took over as president in 1982, Playboy has lost a total of $256 million in its 10 bad years, more than double the $104 million in profits it posted in its 13 good years. That means the company has been losing on average $6 million a year. Photo: Marilyn Monroe was on the first cover of Playboy magazine in 1953, and in December 2005

In many ways, Playboy has been the victim of its own success. Since its launch in 1953, Playboy has helped to make sex seem fun and remove the notion of sin from the very natural act of procreation. But in a media sense, it has also gradually over the years pared down the notion of what constitutes an outrageous public presentation of women. Newspapers, magazines and music videos now openly publish images that used to be the  sovereign dominion of Playboy magazine. In turn, images in Playboy magazine often seem pretty insipid by comparison to the likes of Penthouse and Hustler, to name just the earliest competitors. Once nudity was naughty and delicious; now it’s merely a commodity.

Christie Hefner left the company at the beginning of the year and since then a large chunk of shares has been bought by Bill Asher, whose feelings about the way the company has been managed are not flattering. Until recently, the famous rabbit-head logo has been among the “worst-managed” icons anywhere, he said. “I really do believe this is the most undervalued brand in the universe,” he told the Chicago Tribune.

At least seven companies or investment groups are interested in Playboy, he said, falling into one of two camps. “The real money is selling Playboy socks in China,” said Asher, who co-owns Vivid Entertainment, a top producer of XXX-rated content that has in the past worked closely with Playboy. “It would take very little to make it the hottest brand in the world, as it was 30 years ago.”

The share price closed last Friday at $4.55 a share, up 58% in less than two days on takeover speculation.

Main photo: Playboy Magazine founder and publisher Hugh Hefner arrives at the release party for Gene Simmons Tongue magazine June 11, 2002 in Hollywood, California with a group of girlfriends. Simmons, a member of the rock band KISS, unveiled his new publication with a focus on his life of sex, style, and rock and roll. REUTERS/Robert Galbraith RG