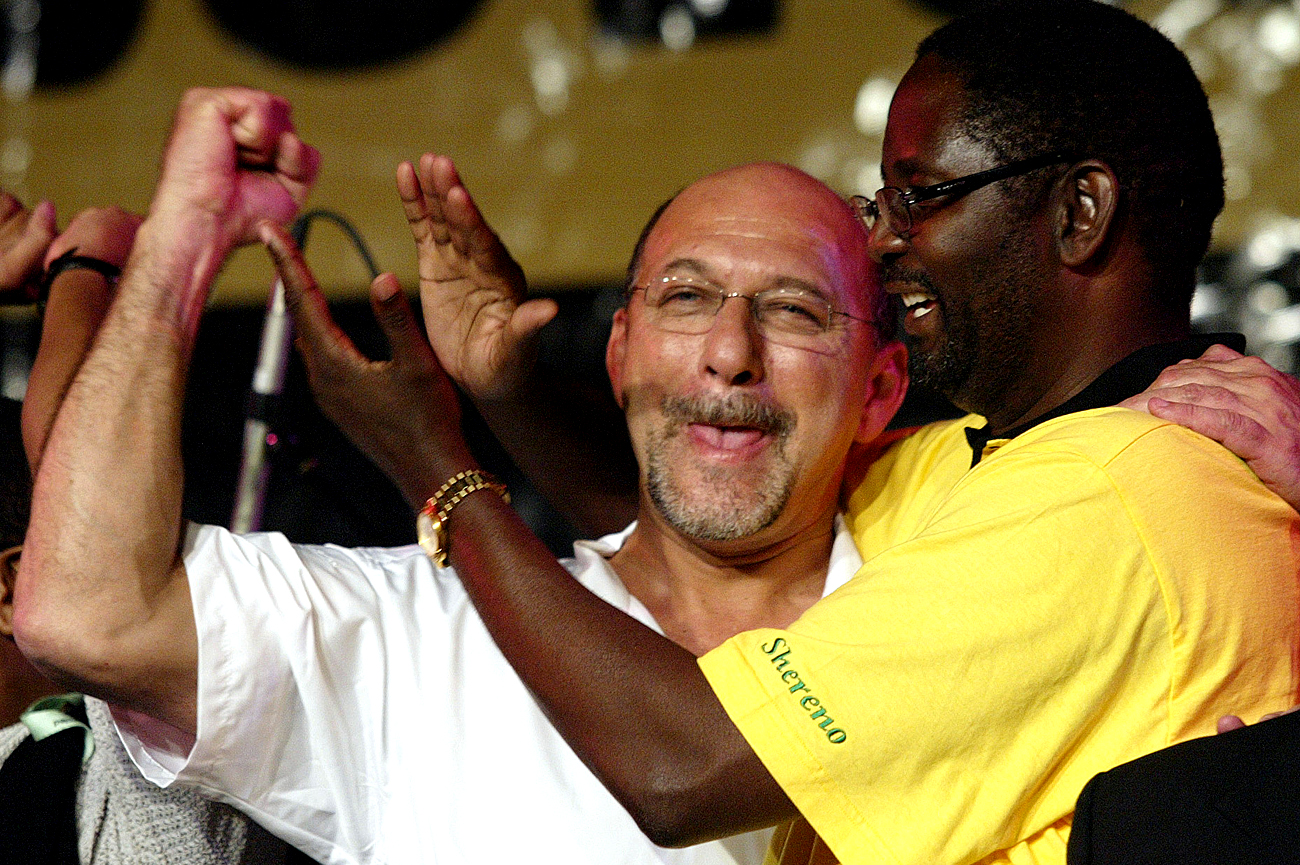 What was the price ANC centrists had to pay for the much-heralded “Manuel victory” from the alliance conference at the weekend?  Could it be the Reserve Bank’s independence will end up with the bloodied nose?

Press reports on Monday consistently interpreted the outcome of the crucial weekend congress to have been a decisive victory for “centrists”.

This is based on the notion that Cosatu and the SACP both relinquished their efforts to change the character of planning minister Trevor Manuel’s green paper and to change the nature of the alliance from being ANC-led to being jointly-led.

Most newspapers understood these setbacks for the left as a reassertion of the ANC’s primacy in the alliance and a reconfirmation of Manuel’s influence in government. The Times went so far as to run the headline “Manuel KOs Cosatu”.
Yet the nature of Cosatu’s approach to negotiations and the alliance’s method of dealing with differences make it very unlikely that no concessions were made from the other side.

Cosatu  started from the position that the ANC should not lead the alliance – a position it must have known it was unlikely to win. Cosatu general secretary Zwelinzima Vavi proposed on Friday that the alliance should be “the centre of power”, and not just the ANC.

Cosatu and the SACP did want either President Jacob Zuma or his deputy, Kgalema Motlanthe to head the planning commission rather than Manuel, and it seems this was legitimately conceded during the negotiations ANC secretary general Gwede Mantashe described as “long, complex and difficult”.

Cosatu has claimed repeatedly that Manuel’s planning green paper on national strategic planning in its current form would give Manuel “super” ministerial powers and would sideline their champion, economic development minister Ebrahim Patel. Reaching this conclusion objectively from the document itself is a big jump since the green paper is largely procedural and leaves decision-making for the structures envisaged in the paper to decide at a later time.

It’s tricky for Cosatu and the SACP to argue this point anyway, since they were the ones who proposed a planning commission in the first place. But Manuel is such a hate-figure in their eyes, it was considered a legitimate campaign to wage, and it seems they lost.

But what did they gain?

Mantashe said the summit agreed to be “seized with reviewing and broadening the mandate” of the bank beyond inflation targeting.

This sounds innocuous, but it was a big concession by the ANC moderates – much bigger than was reflected in Monday’s press.

The intensity of Cosatu’s feelings about the Reserve Bank should not be underestimated. The declaration following Cosatu’s 10th National Congress in September said:

“The Reserve Bank, which plays a crucial public mandate, cannot be left in the hands of private owners. Cosatu, therefore, calls for the nationalisation of the Reserve Bank as an asset of our people and not shareholders.”

For all the brevity of Mantashe’s comment, it’s clear it dovetails rather neatly with the general direction of Cosatu’s post-congress statement.  Compare this with what Mantashe actually said and the direction the ANC is going becomes clear – a direction it would naturally not be willing to advertise particularly. The precise parameters of this movement, which will entail a more inflation-tolerant Reserve Bank whose explicit target will include job creation, might still be matters of dispute. But quietly, a corner has more than likely been turned at this alliance conference.

Hidden in Mantashe’s statement lies the truth not yet told: the independence of the Reserve Bank is gone.