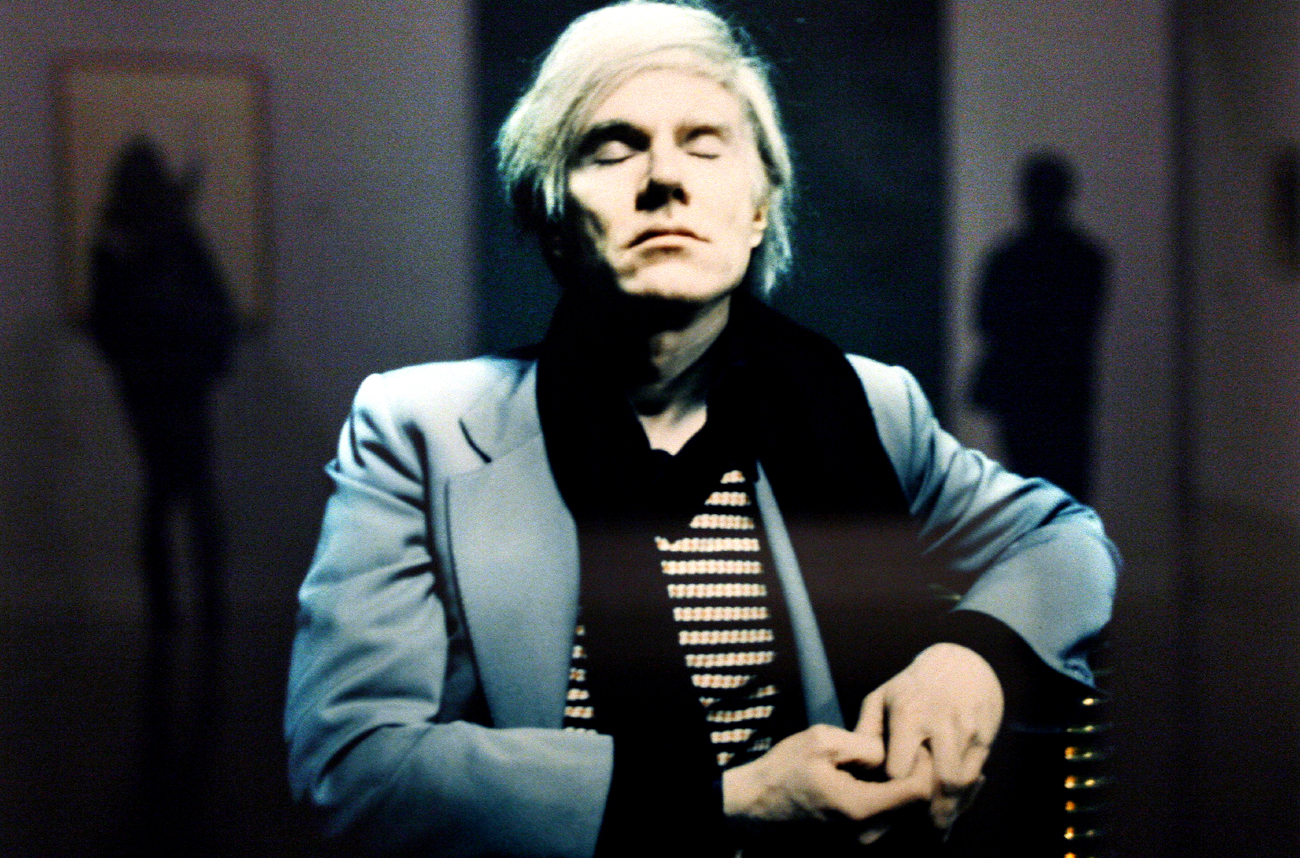 Twenty-two years after his death from heart failure, Andy Warhol continues to surprise the art world. But then, along with Norman Mailer, he did define an era.

On Wednesday night, one of Warhol’s first silk-screen paintings, 200 One Dollar Bills, was put up for auction at Sotheby’s in New York. Bidding opened at US$6-million, and was instantly doubled. It ended up going to an unidentified buyer for US$43.7-million, three times the high-end estimate of the auctioneers. The seller, also unidentified, bought the painting for US$385,000 in 1986.

The argument has been (persuasively) made a number of times: alongside Norman Mailer, Andy Warhol created the modern concept of fame. The art of these two men was as much about their chosen medium or genre  – Mailer as novelist and journalist, and Warhol as painter, printmaker and filmmaker – as it was about the status of each as culture object. They were, according to New York magazine, two sides of the same coin. Whereas Mailer was deeply present in his own persona, a character in life and on the page who was constantly trying to animate the world, Warhol was almost absent from himself, a white canvas on which the public could project whatever it wanted. Photo: A worker hangs “Campbell’s soup,” a print by U.S. artist Andy Warhol, before the opening of the exhibition “Andy Warhol” at Es Baluard museum in Palma de Mallorca on the Spanish island of Mallorca November 29, 2006. REUTERS/Dani Cardona (SPAIN)

They knew one another well, and the respect was mutual. When Warhol released his strange film Kitchen in 1965, Mailer’s was one of the few positive reviews. “I think Warhol’s films are historical documents,” he wrote in the New York Times. “I suspect that a hundred years from now people will look at Kitchen and say, ‘Yes, that is the way it was in the late fifties, early sixties in America. That’s why they had the war in Vietnam. That’s why the rivers were getting polluted. That’s why there was typological glut. That’s why the horror came down. That’s why the plague was on its way.’”

A visitor looks at a ten-piece set paper screenprint of Mao Zedong by Andy Warhol, which is part of Warhol’s series of the late Chinese leader, displayed at the Hong Kong Convention and Exhibition Centre during Christie’s 2008 Spring Sales May 26, 2008. REUTERS/Victor Fraile (CHINA)

Warhol was known by then as the “Pope of Pop,” and his use of popular iconography in his artwork and paintings was a measurement of the times similar in breadth and scope to what Mailer had seen in the films. The paintings of Campbell’s Soup, Coca-Cola bottles, dollar bills, Marilyn Monroe, Elvis Presley, Elizabeth Taylor and Muhammad Ali were all successful attempts to show America how it had become a land of consumerism and celebrity.

Warhol survived an assassination attempt in 1968 – Valerie Solanas, from a group called SCUM (Society for Cutting Up Men) famously shot him in his studio – and eventually died from post-operative heart failure in 1987. Twenty-two years later, his paintings are fetching figures that are amongst the highest in the art world.

Main photo: People are reflected on a portrait of U.S. artist Andy Warhol by Timm Rautert during the exhibit “Warhol on Warhol” at Madrid’s Casa Encendida Cultural Centre in this November 23, 2007 file photo.REUTERS/Susana Vera/Files