So, just who is allowed to meet the Dalai Lama? And who...

So, just who is allowed to meet the Dalai Lama? And who decides? 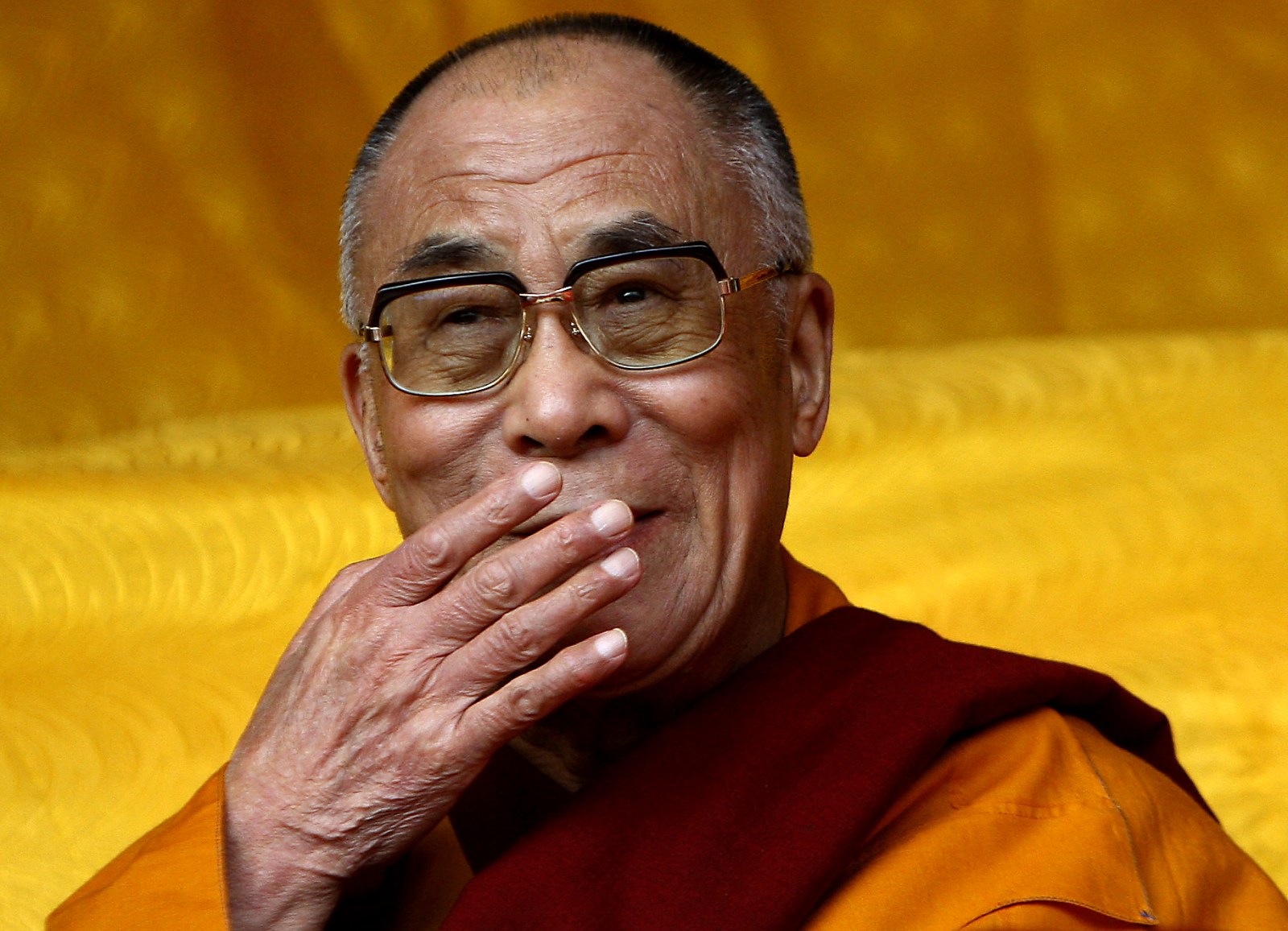 China “opposes” Obama meeting the man, any time, anywhere! Not much room for debate, either.

It is just a few days before Barack Obama is due to visit Shanghai and Beijing, November 15-19, as part of his four-nation foray to East Asia to Singapore, Japan, Korea and China. No matter, China took this time to make it very, very clear that, as Qin Gang, spokesman for the Chinese foreign ministry, said, it is “staunchly opposed to contact between the Dalai and officials of foreign governments. Our position is consistent and clear.” Got it.

This shot across the bow came just after one of Obama’s foreign policy aides had said that the president would meet the Tibetan religious leader “at an appropriate time” after Obama’s China trip. Obama’s people had declined to schedule a meeting with the Dalai Lama in the weeks leading to Obama’s own Asia trip being locked into place.

This decision, however, made Obama the first president not to welcome this other Nobel Peace Prize winner to the White House since the Dalai Lama began visiting Washington in 1991. (Unlike some places, however, the Dalai Lama was able to carry out the rest of his US visit without hindrance.) Leading American politicians routinely take time to partake of the Dalai Lama’s company, most recently the Speaker of the House, Nancy Pelosi.

The Obama administration indicated that it was deflecting a meeting with the Tibetan religious leader-exile in the interests of encouraging a warmer climate between China and the US as part of an effort to gain more Chinese support on nuclear negotiations with North Korea and Iran — and in tamping down the beginnings of a protectionist trade squabble between the US and China. But this decision in turn allowed Republicans and hard-line human rights activists both to say Obama was genuflecting to the wiles and will of China. And no good would come from that move, and that it was counter to Obama’s own views while he was still candidate Obama. So, to prove them wrong, Obama’s administration then said that he would too meet the Dalai Lama after his Asia visit, and that he would most certainly bring up China’s human rights record with President Hu Jintao when the two leaders met in China. That, of course, made the Chinese see a shade of red themselves –and now everyone’s nose is just a little bit out of joint.

Historically, the Dalai Lama first fled Chinese-ruled Tibet in 1950 after the Chinese imposed their authority on the semi-independent mountain theocracy after the communists had bested Chaing Kai Shek’s Nationalist Chinese government in the China civil war.

Beijing’s official position is — and has been  — that the Dalai Lama is a dangerous separatist who is seeking independence for his Himalayan homeland. This, in turn, is something that the world-travelling, gentle, smiling monk in his saffron robes and rimless glasses goes to great pains to deny.

Now, couple this contretemps with the Dalai Lama’s own visit to Arunachal Pradesh in India and it is easy to see why the Chinese could – if they wanted to – argue that the wily monk is trying to line up allies again for his separatist schemes by stirring up trouble and muddying the waters with China’s two biggest diplomatic partners (or antagonists). The Dalai Lama, when he isn’t being a wily religious politician, actually lives quietly in exile in the hill station of Dharmsala, India.

His provocation in the case of India is to have gone for a visit to the monastery in Tawang in Arunachal Pradesh. Tawang is one of Buddhism’s holiest sites – but it just happens to be located in a part of the province that the Chinese claim to be their territory, that they tried to capture in the 1962 border war, and that had been wrongly assigned to British India back in 1914 by, who else but the old imperialist British Raj. And we all know what they were like, right?