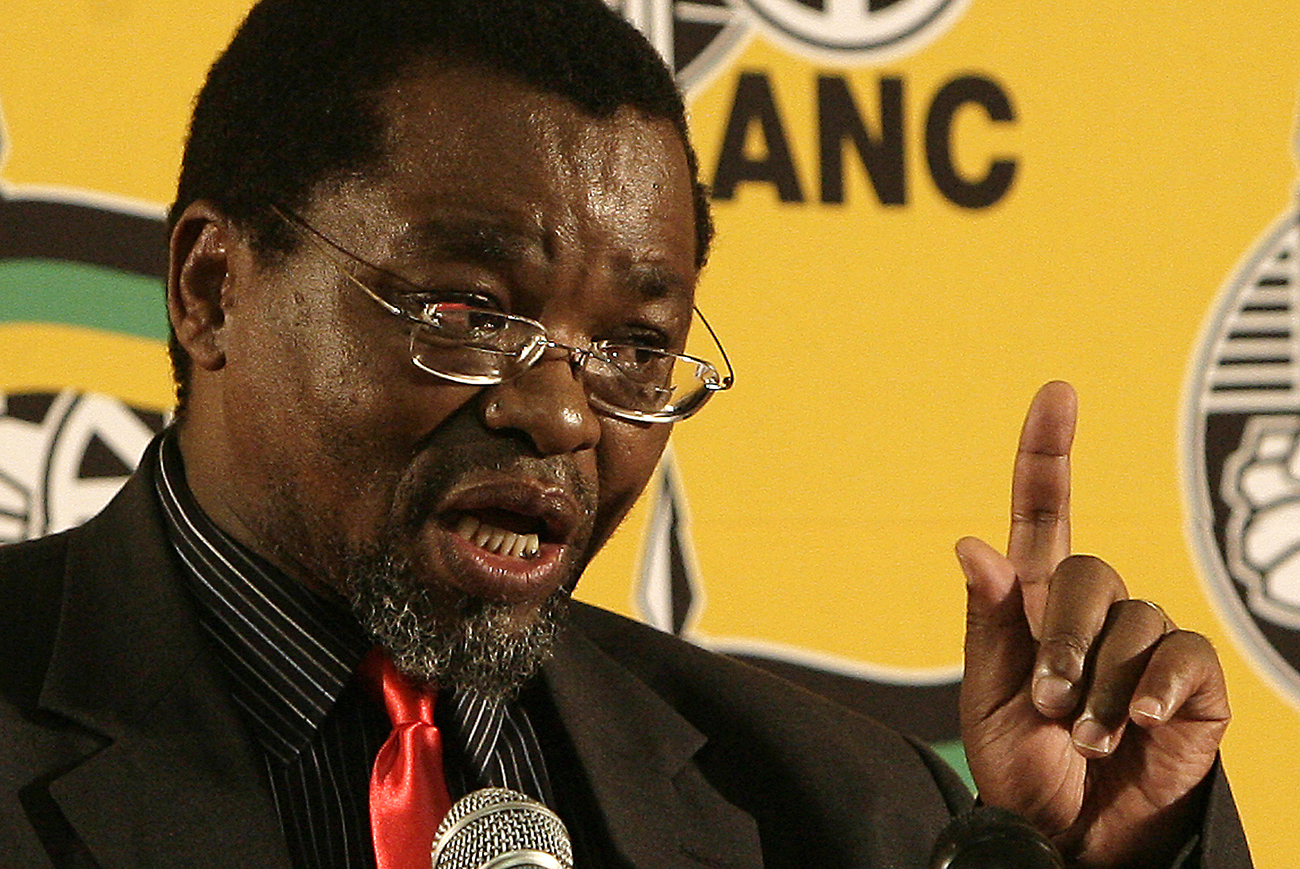 You could plausibly claim that Bobby Godsell was a racist, right up till a black union came out with an unequivocal statement to the contrary.

Right, now that is settled (in the minds of everyone but the ANC Youth League and the BMF, anyway), back to the business at hand. And it seems Godsell wasn’t all that isolated in his professional dislike of Jacob Maroga.

There’s something slightly different about mineworkers. They’re fitter, stronger, more hard working than the rest of us. They know the value of a hard day’s work thanks to years of underground toil. And they’re clearly pissed off that the Black Management Forum and Julius (Malema) have attacked what is damn close to a former comrade in arms.

Mineworkers know Bobby Godsell well. He was the guy who virtually lived with Cyril Ramaphosa during the 80s (before Ramaphosa transferred his affections to Roelf Meyer). Together they crafted how unions could operate at Anglo, and he helped to move things along when precious few mlungus would. So it’s fitting that he’s one of the first white people who, after being accused of racism, now has a black union in his corner.

The National Union of Mineworkers General Secretary Frans Baleni didn’t tiptoe around the issue either. He didn’t bother preparing a statement. He walked into a room filled with media in the (rather nice) NUM headquarters and launched into his concerns for what’s happening at Eskom, then moved quickly to the Godsell issue. “We have worked with Godsell in the mining industry for many year, he did not apply for a post in Eskom, he was invited by the ANC government. If he was a racist… the ANC would have known, the fact he was appointed by the ANC shows he’s not a racist.”

“Indeed, it’s a loss that he’s resigned.” That resonates almost exactly with what Cosatu had to say on the subject. Its general secretary Zwelinzima Vavi expressed virtually the same sentiments in his interview with the SABC on Monday night. But the real powerhouse was still to come, in the form, as always, of Gwede Mantashe, who agreed with both of the above when he spoke to SABC radio news on Tuesday morning. The common denominator here is the NUM: Mantashe cut his political teeth in that union and it makes up a big and important part of Cosatu. Godsell is now benefiting from having been simply decent to them all over the years.

Mantashe, the NUM and Cosatu are also singing from the same hymn sheet when it comes to the role of race in the Maroga saga. The Black Management Forum and the ANC Youth League have both claimed Godsell needed to quit because he was “anti-transformation”. The BMF made up something about a “scorecard on which they measure racial behaviour”. Now the other side is on the podium, and no matter how well connected the BMF may be, it is well outside its weight class in this company.

Not that either is backing down, it seems. The League says it “will stop at nothing in defending the principles of transformation in State Owned Enterprises and will never be deviated by Spokespeople of White monopoly capital in South Africa.” Yes, that would be the NUM it is referring to.

By the way, when it comes to Maroga’s position generally, the NUM says “if more people have to resign for the good of Eskom, then so be it.” Nobody will go stronger than that, not on the record, but it’s clear they want Maroga out. The NUM represents thousands of Eskom workers (it is an energy union as well nowadays) and knows that if Maroga survives this, it may have to negotiate directly with him, so it can’t just call for his head. Yet they would prefer not to deal with him, we think – and not because of his race.