The taming of China’s bravest magazine

The taming of China’s bravest magazine 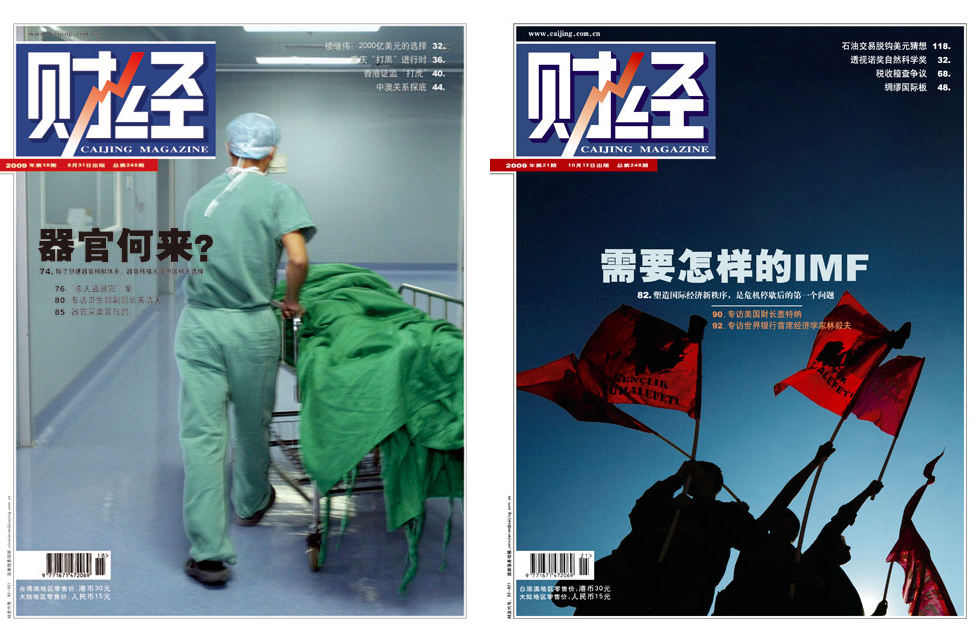 Aggressive journalism is not commonplace in China, mainly because the Communist Party has little use for the Western concept of the “Chinese Wall”. So the resignation of Hu Shuli from Caijing is a big loss for the country’s free-speechers.

On the most obvious level, the term “Chinese Wall” references the Great Wall of China, which is nowadays an internal barrier – it no longer follows the country’s external border. As a business metaphor, the term was first popularised during the 1929 Wall Street crash, when the United States government legislated separation of information between investment banks and brokerage firms. It has since gained currency across an array of industries, where it’s closely coupled on the verbiage charts with “firewall” and “conflict of interest”. In modern brokerages, of course, a Chinese Wall refers to the information barrier that keeps the people who make investment decisions away from the people with sensitive insider information. In media firms, it’s the wall that protects the editorial people from advertisers and board members with political aspirations.

The wall is often a charade. But at Caijing, mainland China’s leading business magazine, the in-house barriers that are an essential part of top-quality journalism had held fast for almost a decade. The magazine found fame in 2003, when it flew in the face of intense political pressure and uncovered the extent of the SARS epidemic. It also consistently hammered away at such fraught Chinese subjects as industrial pollution and the corruption of public officials.

For advocates of democracy and free speech in the country, Caijing must have seemed too good to be true. And yesterday, with the resignation of founding editor Hu Shuli, it revealed that it was. Ms. Hu, 56, stepped down after months of tough negotiations over content and budgets with the publication’s owners. According to the New York Times, who interviewed members of editorial staff, “[the owners] had come under pressure from Communist Party officials to rein in Caijing’s aggressive journalism.” It’s no secret that in mainland China most newsprint titles aren’t anywhere near the political outspokenness of Caijing. Which is clearly why Hu’s managing editor, Wang Shuo, and a host of senior editors and journalists resigned along with her. This followed the mass resignation last month of the general manager and 70 employees from the business department, all of whom were likewise sympathetic to Hu’s cause. Caijing’s owners, the Stock Exchange Executive Council, or S.E.E.C., have meanwhile recruited a new crop of editors and journalists from Beijing’s Economic Observer to take up the slack.

In July this year, in a profile piece in the New Yorker magazine, Evan Osnos wrote: “Hu made her name divining the boundaries of free expression in China. In the decade since she had founded Caijing, she sharply defied the image of China’s somnambulant press. Hu had endured as editor long after other tenacious Chinese journalists had been imprisoned or silenced.”

The piece appeared four months before Hu was pushed out, and on Monday Osnos posted a short blog to the New Yorker website, promising to write more in the days ahead. What Osnos did reveal is that Hu may soon be launching a new magazine called Caixin, and that she is expected to take up a lecturing post in the mass communication faculty of Zhongshan University.

That Hu survived this long is perhaps the real story here; a sign of some sort of loosening up of the Chinese authorities, even if the end result was a reversion to old ways. The hope of Western journalists – though China has no economic reason to care – is that the country will one day come to appreciate the metaphor that bears its name.