Analysis: Is nationalisation now the only sane option f...

Analysis: Is nationalisation now the only sane option for Eskom? 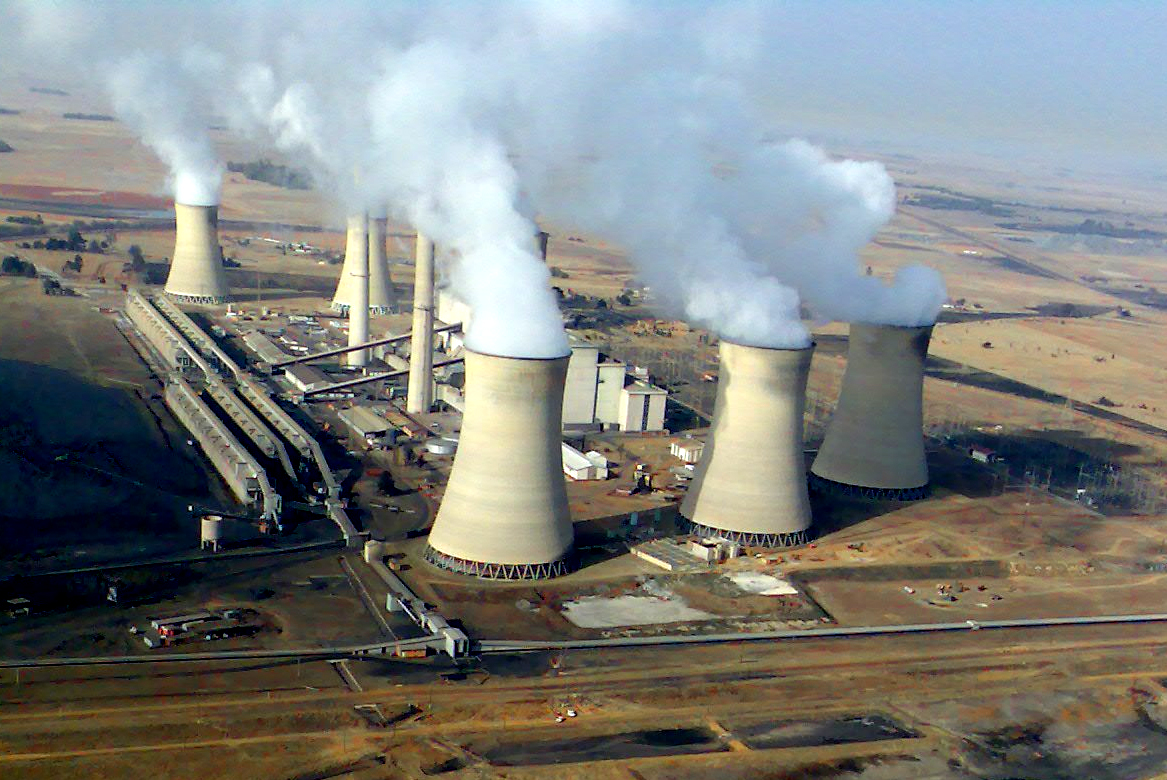 How will investors read the Eskom saga? Short answer: they will probably run for the hills and dive into any bunker available. So is nationalisation now the only alternative?

It’s almost impossible to imagine a worse result for Eskom: the well-liked, broadly respected, unquestionably competent guy brought in to fix the rotten organisation is now out. The man who presided over its calamitous decline and desired effective 300% increase in its tariffs, that will cripple industry, is now back.

It would be difficult to script a more disastrous sequence: rumours that the CEO Jacob Maroga was going to be fired; then actually being fired, then the politicians weighing in with the inevitable race card, then chairman Bobby Godsell being fired. (Perhaps “fired” is a harsh word, but if your situation is made untenable, then being “fired” may be indelicate, but is surely not absolutely inaccurate).

The sequence is tragic and crippling for an organisation already in distress. Where does it go from here? More particularly, where does it leave the organisation’s ability to raise money?

The short answer is it is in deep trouble. Dawie Roodt of the Efficient Group is quoted as saying Godsell’s resignation could affect Eskom’s efforts to attract funding from foreign investors for its R385 billion expansion programme.

Reuters quotes Ulrich Joubert, an economist at Kruger International, commenting that if Godsell’s resignation reflected political pressure, this could affect investors’ willingness to fund the utility. This may or may not be so; a monopoly organisation with state backing is never a bad bet for investors looking for a steady return, even if returns are low.

The bigger problem for Eskom is that the debacle narrows down its options. The organisation’s strategy so far has been to try to fix its own financial problems by increasing massively the revenue side of the income statement. The plan was clearly to achieve financial stability with government guarantees, but without significant direct government support as its first priority, and then perhaps to ease future funding requirements by approaching the financial markets once this had been achieved.

Hence, in the near term, the effect of the debacle on Eskom’s ability to raise funds on the bond market might not be extreme since borrowing was not the primary strategic thrust. Yet it’s increasingly become clear that this strategy was either misconceived or ill-executed. The income increases required to restore the balance sheet are simply too large, and will just devastate the public and industry. AngloGold’s Mark Cutifani said with glorious candour that Eskom’s price rise was simply “not viable”.

Critically, Maroga has been trying to turn the organisation around against some terrible headwinds: a declining economy, which has lowered Eskom’s income, and massively rising costs, including that of Eskom’s primary resource, coal. All of this was reflected in Eskom’s record loss of R9.7bn in the year to March.

Now that it’s obvious that what is required for a quick restoration of the financial integrity of the organisation is untenable, it seems equally obvious that a different strategy is necessary; perhaps one which includes larger state-supported borrowings and slower tariff increases. A partial sale of the organisation should at least be on the table.

The other option is simply nationalisation. Since the board demonstrably has no power to select or reject management, it can be argued that the organisation is effectively nationalised already. How would nationalisation work? Since the state is already the sole shareholder, the process would not be overly complex. The board would be dispensed with and the existing loans and obligations would be assumed by the state.

It would no longer be an organisation at arm’s length from government and Eskom would not be able to raise capital off its own balance sheet. The move would effectively substitute taxpayers for electricity users as funders of the organisation. Effectively, this is the same solution government is proposing for the SABC.

Nationalisation would signify a terrible failing on the part of the organisation, but, as hundreds of banks effectively nationalised during the recent recession around the world would testify, it’s inevitable if the organisation is in danger of imploding.

This is the question that now looms before government in general and public enterprises minister Barbara Hogan in particular. It’s not a pleasant one.