Godsell’s gone. What’s next for Eskom board?

Godsell’s gone. What’s next for Eskom board? 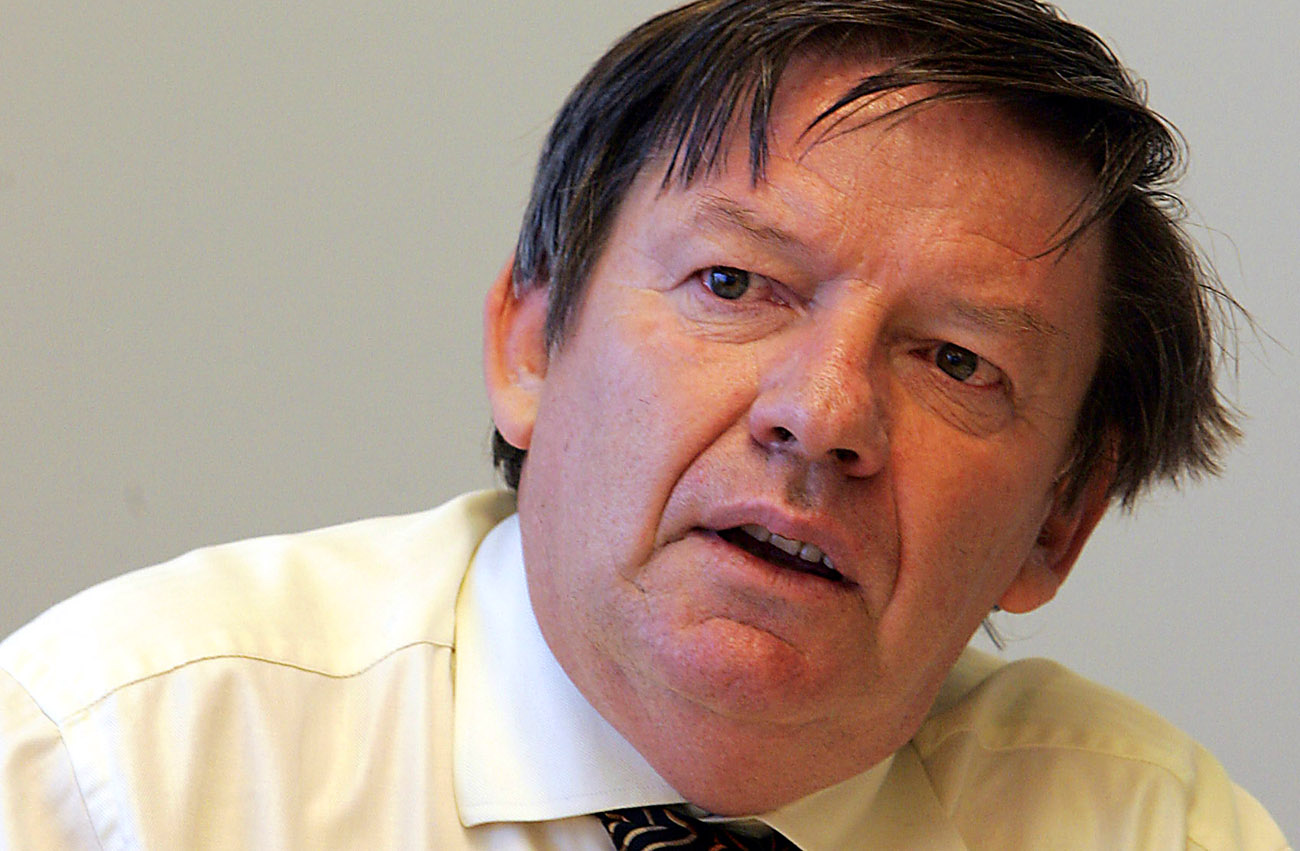 He wouldn’t submit to the bright lights and probing microphones, but he used the power of text to do it in a published statement.  The juice was in the fourth paragraph. “Thus far, government, as Eskom’s sole shareholder, has been unable either to support the Board’s original decision (to accept the resignation) or its two attempts at resolving this dispute.”

In other words; they won’t back me, so I’m leaving.

This is serious.  Our sources say the board originally decided Jacob Maroga should go. Sure, it came after a massive ding-dong battle and probably involved some words at louder-than-normal volume. But at some point Maroga buckled and offered to resign. The board accepted. In his statement, Godsell says that, according to the legal advice the board had received, the resignation has legal force and effect.

But somewhere along the line, once he’d thought about it a bit more, Maroga decided he’d like to stay on – even though it is one of the worst jobs in the country. He then did the political rounds. The ANC Youth League and the Black Management Forum were contacted. It seems Maroga may have had help, but he was able to access the top levels of the ANC as their common goals easily aligned. It worked.

While Godsell and the board were busying themselves with proposals like binding arbitration, all good legal stuff,  Maroga simply went for the political jugular. In the end, it took President Jacob Zuma to sit down with Godsell. We don’t know what happened, but it clearly led to the “government has been unable to support the board’s original decision (to accept the resignation)…”

Once again in South Africa, politics is more powerful than anything else. The legal text of employment contracts and other binding issues, performance and delivery, responsibility and stewardship; none of it really matters. What matters is the hotline to the powerful, the mighty, the loudest. And when Godsell realised it was time for him to get the hell out, nobody dared be on his side.

The question of board support still remains: Had Godsell gone out on some fateful limb, or did he have the backing of the board? It seems fantastic to us that he might have done his own thing. We’ve said it before: any chairman, of any board, be it Eskom or Die Blikkiesdorpkroeg, would have had to resign if the position of CEO went to a vote and that person was still standing at the end. Thus, he must have had the board’s backing.

So will the remaining Eskom board members swallow humble pie and simply stay on? The honourable thing for them to do would be to leave too.  If they thought that Godsell was right, that Maroga had properly resigned and that there was political interference, then they have no other course – of course, that is if they are independently minded and not worried about their future employment possibilities. If they don’t leave, they’ve let Godsell and all of us down badly. If they do, it’ll show how some people at least won’t put up with political interference and that the loudest people in the room are not always right.

The ball is in their court.

By Stephen Grootes
Grootes is an Eyewitness News reporter)