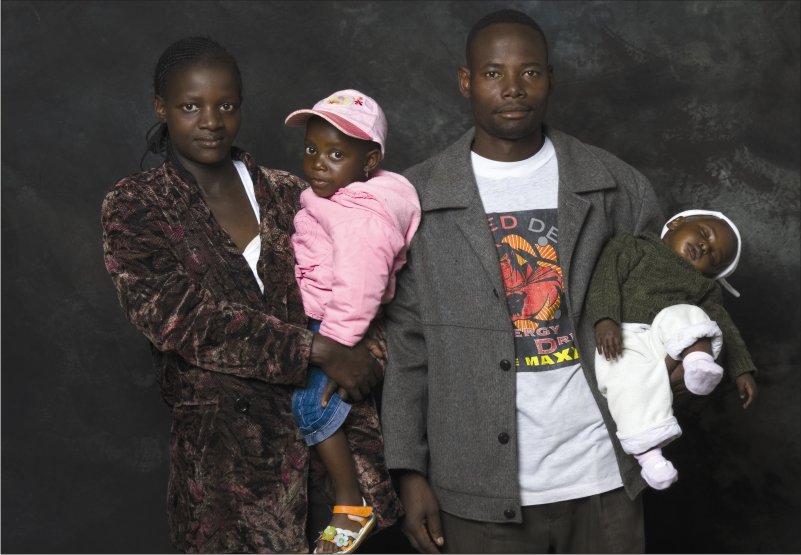 For the past 15 years, despite better housing, high levels of government popularity and (except for this year) a growing economy, South Africa has been relentless in its freefall down the UN Human Development Index. The UN Human Development Index, the widest and most comprehensive assessment of national performance, may be the underlying reason for the pronounced swing left-wards in government economics.

The Human Development Index was released last week, and yet again, South Africa fell a place in the ranking despite a slight improvement in the actual absolute measures. For almost two decades SA has made a slight overall improvement, but the rest of the world has been improving faster. (The figures are for the 2007 year.)

The numbers produced by the UN aim to provide an alternative model for measuring human development rather than simply using per capita gross domestic product. The notion behind the index, in its typical United Nations “right on” sort of way, is that some countries might be poorer, but objectively people could be better off if you take into account a full range of human needs.

So the index measures not only standard of living, but also education levels, health and longevity.

It’s this last criterion that is far and away South Africa’s biggest problem. South Africa’s overall rank is 129th. But on the “life expectancy at birth”, South Africa’s level of 51.5 years is a gobsmacking 158th, deep in the bottom quartile and on a level with countries like Cameroon and Uganda.

On almost every other measure, SA ranks well above its overall score. In adult literacy, SA is 88th. In gross enrolment ratio at school, SA is 77th. On GDP per capita on a purchasing power parity basis, it is 78th.

The reason for the declining life expectancy is obviously HIV/Aids. Yet, it can’t be the whole explanation since SA’s neighbour Namibia, for example, where infection levels are comparable, has basically the same overall score as SA despite its per capita GDP being half that of SA.

If government is worried about the relentless decline on this index, it shows no indication of it. In the 80-page Development Indicators Report brought out by government earlier this year tabulating almost every imaginable set of data, no mention was made of the UN Human Development Report. This may be because life expectancy figures used by government’s Development Indicators Report are much more up to date. They are provided by Stats SA and those provided by the Actuarial Society of South Africa (Assa) 2003 model.

But, in fact, the numbers themselves are not that different. The 51.5 life expectancy figure for 2007 is more or less the same as the Stats SA figure of 53.9 and Assa’s 50.5. Since then, things have improved on the Stats SA figure which in 2009 was 54.6, but not at all according to the Assa model.

The scariest thing is how far back you have to go to reach the life expectancy level at which SA is pitched at the moment. A life expectancy of around 52 years was reached way back in 1962, almost half a century ago, a year after SA became independent when there was only Springbok Radio and cars with absurd fenders.

The other scary thing is to compare how some other countries have managed to close the gap, overtake SA and reach first-world heights.

Take Brazil, for example, another large, colonised mining-based economy with a big population. According to www.gapminder.org, which draws its numbers from UN figures, in 1960, Brazilians were living on average to the ripe old age of 55, not far from SA’s life expectancy of 52. The 60s and 70s were a golden era for Brazil, and average wealth grew 25%. Wealth in SA also grew during that period, but not quite as fast. By the late 1970s, the gap between life expectancy in both countries remained more or less the same, rising even as economic growth tapered off. Since the early 90s, however, the gap started widening. It was at this point that SA reached its peak of 62 years old and started falling, while Brazilian life expectancy continued to rise.

Now the average Brazilian can expect to live 30 years longer than the average South Africa.

The figures may explain many things; a more distant relationship between government and its own supporters perhaps, and also possibly the need for the ANC to reconnect with them even as it maintains more or less the same percentage of the vote.

It does also suggest an intense need to focus on health, much, much more emphatically so than is the case at the moment.