Taking journalism back from the masses 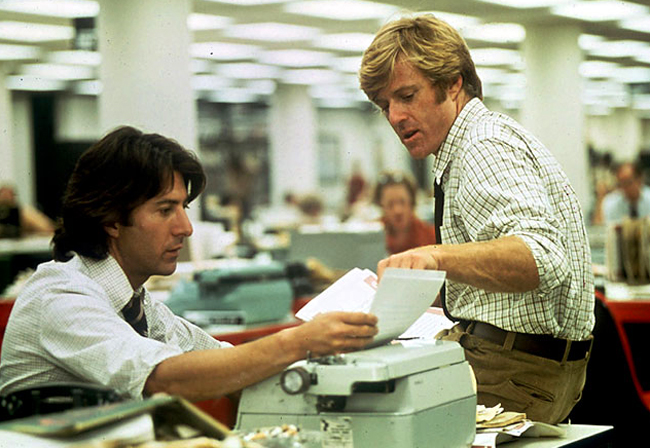 A revered US investigative journalism magazine is taking the profession back from the Johnny-come-latelies who think they own it – and it’s doing so with the biggest story of the era.

What’s the most important story of our time? Since the profession got started, journalists have very seldom come together to ask the question – a combination of pressurised bottom-lines, fragmented editorial policies and audiences who tend to quickly become blasé about the ‘Next Big Issue’ has historically killed any serious attempt at consensus. Enter Mother Jones, the nonprofit investigative journalism magazine founded in 1976. Having recently published a slew of groundbreaking stories and bagged a bucket of National Magazine Awards, the campaigning title is not only suggesting an answer to this most daunting of media quandaries, it’s also getting a half-dozen or so of its strongest competitors to collaborate on a first-of-a-kind project.

The single most significant story of our time, according to Mother Jones, is climate change – and what they have to say about it needs to be read a few times before the point sinks in: “No one outside the loony fringe (paging Sen. James Inhofe) disputes that the CO2 we’re pumping into the atmosphere is radically altering the planet. What hasn’t sunk into the public consciousness is that this means not just melting ski slopes and drowning polar bears, but death and dislocation for millions of people and catastrophic upheaval for industry and agriculture worldwide.”

The magazine clearly expects that your eyes will glaze over when confronted with a chunk of text like this, because it knows you can’t really care about wholesale catastrophe decades in the future if you’ve got a bond to pay now. So, by bringing together media brands with the heft of The Atlantic, Slate and Wired, Mother Jones is nobly trying to ensure that you can’t indefinitely ignore the implosion of the planet.

Also, there’s a groovy element here that wrests control of the profession back from the citizen journalists and bloggers who think the high ground is theirs to keep. As Ad Age puts it: um, how about crowdsourcing journalism with actual journalists?