Hyundai: The (not so little) car company that could (ma...

Hyundai: The (not so little) car company that could (make a profit) 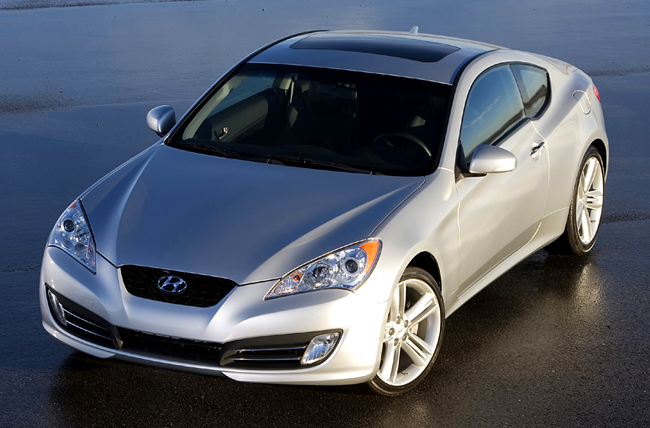 While American car manufacturers teeter on the edge, the share price of South Korea's Hyundai has rocketed 161% this year. And not based on far-future promise.

Hyundai can, in part, thank the administration of Barack Obama and its “cash for clunkers” programme in realising a record-breaking quarterly profit. But the maker of Elantra and Sonata sedans and the luxury Genesis can also thank its affordable, fuel-efficient and technology-rich cars

Hyundai began life in 1947 as a company known in Korea as a “chaebol”. These were state-supported, family-owned businesses, made up of multiple (later hundreds of) subsidiaries from construction to shipbuilding.  Hyundai built much of South Korea’s modern infrastructure between the end of the Korean War in 1953 through to the 1970s, including dams, motorways and a nuclear plant. In 1967, Hyundai Motors was established in alliance with Ford, and thereafter mainly used Japanese components.

The road for Hyundai has been long and winding. Almost unheard of in the US until 1986, it introduced the small and affordable Excel at a time when most big carmakers had abandoned entry-level cars in favour of high-end, high-priced vehicles. But after selling 100,000 or so in the first seven months, Hyundai’s fresh image got tarnished by perceptions of poor quality and reliability, causing sales to blow out. Instead of quitting the market, the company chose to invest heavily in new designs and overall quality and reliability, and by 1988 was producing cars such as the mid-size Sonata, using its own technology.

Buying Kia, then South Korea’s number two vehicle brand, in 1998, was where it all began. The acquisition gave the group economies of scale that allowed for aggressive overseas expansion. Hyundai now has factories in China, India, Turkey, the US and Czech Republic, while Kia has plants in China and Slovakia, and has just completed one in the US.

Recently, the US subsidised consumers to buy new, more fuel-efficient vehicles by trading in their old cars, which along with a weak South Korean won made Hyundai’s products far more competitive. But the company’s marketing innovation has also hit the spot. Its 5-year warranties, and the guarantee that customers may return new vehicles for a substantial refund if they lose their jobs, has seen more of its vehicles hitting the road.

In the third quarter Hyundai sold 824,181 vehicles around the world, making for a total of 2.23 million in the first nine months of 2009. That gives it a global market share of 5.5% for the quarter, a giant jump from the 4.4% it held last year this time.