A Mandela-esque solution is sacrificed on the Reitz res...

A Mandela-esque solution is sacrificed on the Reitz residence bonfire 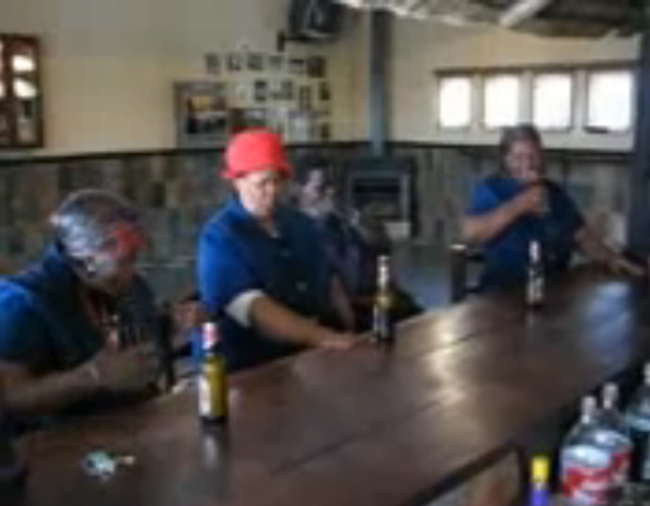 University of Free State Professor Jonathan Jansen’s attempt to resolve the Reitz university residence drama through a complex process of mutual forgiveness and new beginnings has been excoriated by the Higher Education Minister. There goes a gesture that Madiba would surely have been proud to call his own.

Blade Nzimande’s intervention substantially ups the ante in the debate over Jonathan Jansen’s holistic solution to the Reitz drama, which would have seen two of the four  students facing racism charges return to the university to complete their studies.

Instead of being hailed as conciliator, a host of organisations and individuals including Nzimande, who heads up the higher education ministry, Cosatu, the SA Communist Party, students and the victims themselves are now on record as being strongly opposed to Jansen’s approach.

Jansen has sought to set off forgiveness of the students against measures to fundamentally change the nature of university residences and compensation for the victims of the appalling and racially motivated prank.

The four students made film in which they apparently urinated into food and gave it to their housekeepers as part of a campaign to maintain racial separation at residences. For that they still face charges in the Equality Court and are due to appear in the Bloemfontein Regional Court on Monday to face crimen injuria charges.

Nzimande argued that Jansen’s action was effectively an apology for racism which the department could not condone.

“The view of the department is that we cannot allow victims of racism to be unconditional, unilateral forgivers. This would constitute a superficial trade-off, which further impugns the dignity of the victims and is, unfortunately, an apology for the perpetrators of racism,” he said in a statement.

Jansen has refused to comment but in his column in The Times, he emphasises that his intentions are focused on institutional culture. “The problem of Reitz is not simply a problem of four racially troubled students. It is, without question, also a problem of institutional complicity.”

“For this reason it is clear that the deeper issues of racism and bigotry that prompt conflict at our university – and at many others – will not be resolved in the courts.”

Yet it was becoming clear that Jansen’s approach is flying over the heads of most constituent groups. The Times reports that a move to join the university’s two racially divided choirs was unravelling. The two choirs had sang together for the first time during Jansen’s inauguration last week.

Spokesman for the “black choir”, Sechaba Ntoi, said after his decision to allow the “racist” students back to the university, they “reject Jansen’s request” to form one choir.
“As black students we really feel let down by Jansen,” Ntoi told The Times.