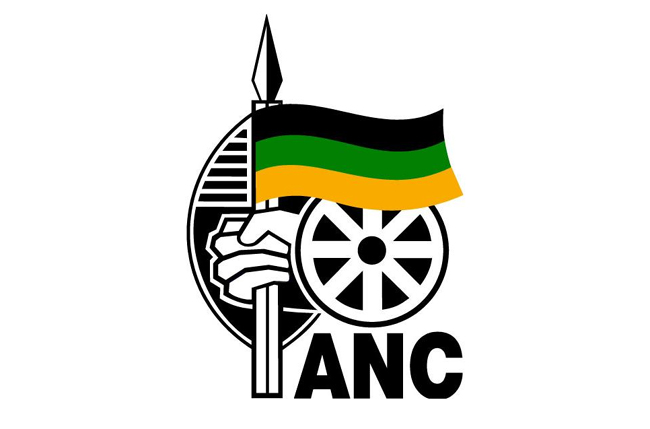 He was government's big brain – but perhaps it was being Thabo Mbeki's left-hand brain that got him the boot.

Did he resign, or was he pushed? It’s odd that football foreshadowed politics this week, but perhaps that’s how life works. Joel Santana was the brains behind some of Bafana Bafana’s worst result to date, and Joel Netshitenzhe was the brains behind much of government. Yesterday, the President announced, via a statement, that he was going. Or to put it in presidency-ese, “The Director-General of the Policy Coordination and Advisory Services (PCAS) in the Presidency, Joel Netshitenzhe, has resigned following discussion and by mutual agreement with the Minister for the National Planning Commission, Trevor Manuel.” That’s sounds like a euphemism for someone is leaving to spend more time with his family.

Netshitenzhe is an ANC person through and through. Just last week he spoke about his roots in the party, how he’d attended political lectures throughout Africa during the 1970’s. Since 1994 he’s been a government man through and through. He once told a packed press conference how he earned a pittance as an ANC researcher once he returned home in the early 1990’s, and how it was difficult for ANC people in government, because they suddenly earned real salaries. When a hack immediately asked how much he earned now, he was the person in the room who laughed the hardest.

He had a hand in most of the brainy stuff that’s happened in government. Whenever you hear of a 15-year review, it was him. Difficult questions about industrial policy went back to his office, development priorities would be his priorities. If Thabo Mbeki famously wrote his own speeches, then it was Joel Nethshitenzhe who made happen the stuff the speeches were about.

The relationship between the two even started to spill over into their speech patterns. The way they both used words like “efficacy” showed that they had both swallowed the same dictionary. They were both exiles, with all the heartache and shared interests that brings, and they were also the biggest nerds in the room; the two who would no doubt sit in the front row during any lecture going. But while Mbeki would puff away on a pipe, Netshitenzhe had a more common taste, always lighting up outside, and shooting the breeze with anyone.

It was that habit that made him one of the nicest people in government. He would answer any question; he was like the teacher who can see how the kid came to the wrong conclusion. Even if you asked it in a bad way, he would understand where you were coming from, and give you a serious answer. And if you came up to say hello and ask about something, he would always give you his time.

But eventually it seems, the guilt by association has got him. He spent nine years with Mbeki as his president, working daily with him on policy. Even under Nelson Mandela, he probably saw Mbeki more than anyone else. He was part of what Jacob Zuma’s ANC calls the “1996 class project”. In other words, he was partly responsible for GEAR, and nothing irked the communists more than that.

Government will no doubt continue to function without Joel Netshitenzhe. He still has a political role to play, he has a place on the ANC’s National Executive Committee. He was voted in at number 70, in a body that has just 85 members. He probably still has a seat at the table between Trevor Manuel and Naledi Pandor. But a lot of institutional memory is going with him. So is a way of doing things, a way of thinking, and a way of speaking in sub-clauses.

We don’t normally like to see former government people being given soft berths in some friendly corporate, but this is the exception. A great many companies with the guts to go up against the leftist element of the ANC would be lucky to have him.