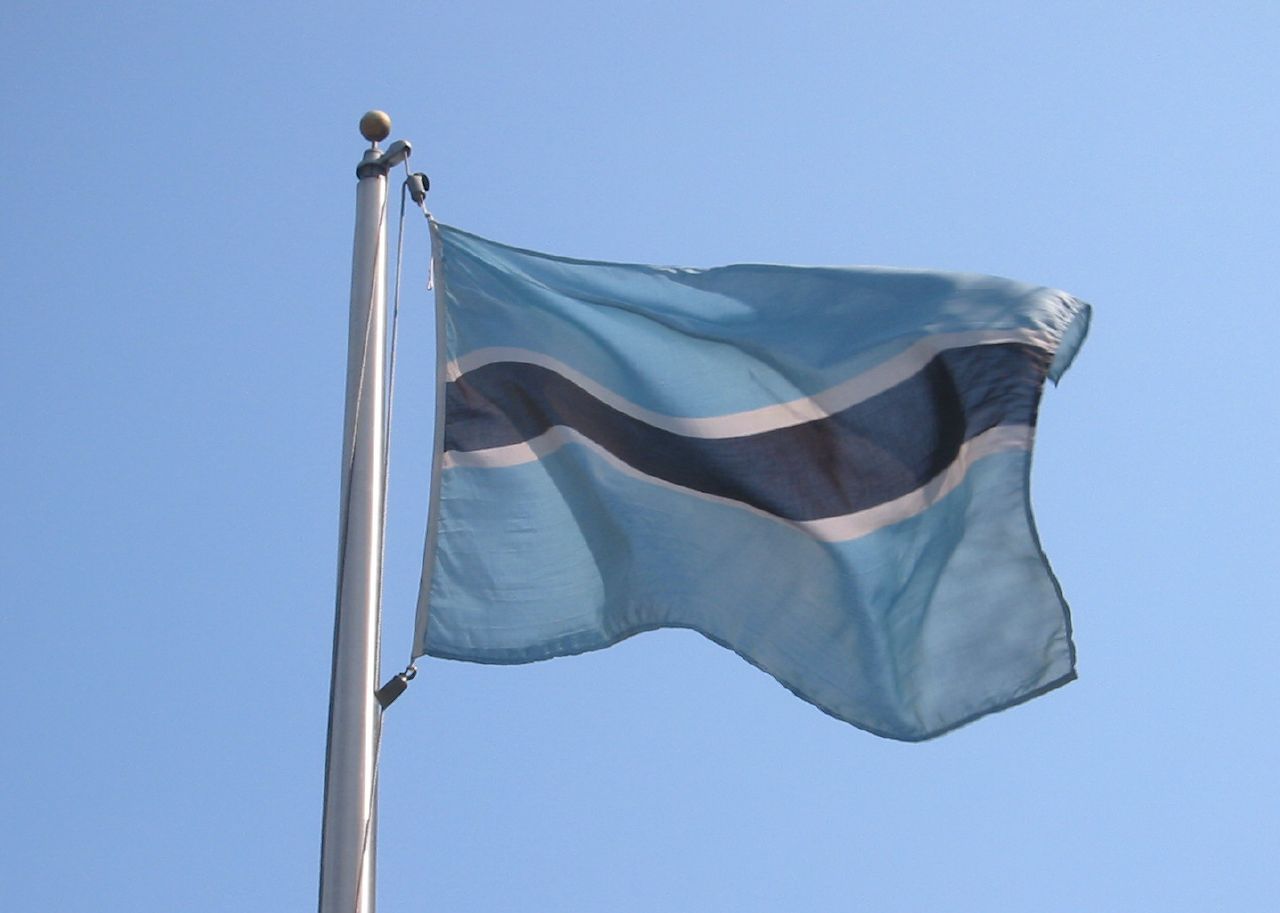 We knew the BDP would take it, but strengthening its majority was a little unexpected given recent economic performance and increasing complaints about leadership style.

Botswana’s Independent Electoral Commission says the ruling Botswana Democratic Party (BDP) has won 45 of 57 seats up for grabs in the country’s general election. That’s one more seat than it previously held, while the main opposition Botswana National Front lost six seats since the last election in 2004, with its splinter party the Botswana Congress Party winning four seats, up from one in 2004.

The result surprised some pollsters who expected the opposition to make ground, particularly as the economy has contracted some 10% as a result of the gyrations that led up to the October 2008 market crash. But it looks as if the electorate is hoping the winning horse will win again. Hailed as one of the world’s great economic miracles, and certainly an African one, Botswana’s GDP grew about 9% each year over the past 45 years, but slipped to between 5% and 3% since 2006. One reason for this is that the nation of less than two million people is overly reliant on diamonds. The stones account for a third of GDP and some 70% to 80% of export earnings. And with commodities going deep south of late, this has had a large impact on the economy.

President Seretse Khama Ian Khama, son of Sir Seretse Khama, the first president of Botswana when it gained independence from Britain in 1966, will have a lot to do. Despite being the world’s richest diamond depository, there is little else to rely on in economic terms. Services comprise some 45% of economic activity, along with beef exports, some up-market tourism in the Kalahari, Okavango and Chobe regions and small-scale manufacturing and textiles. Foreign investors see the country as a good credit risk, and with its deposits of copper, nickel, salt, soda ash, potash, coal, iron ore and silver, future projects may help diversify the economy away from diamonds. But the UN estimates more than one in three adults among Botswana’s small population is infected with HIV or has developed Aids, which has left many thousands of orphans, and has had a drastic effect on life expectancy.

The winning party needed 29 of 57 parliamentary seats to select a president, but Khama seemed a shoe-in. Botswana is different from other supposed African democracies, as Khama’s familial ties are secondary to the largely well-managed economic and social policies that have seen the BDP stay in power for more than four decades of civilian rule. He was the chosen successor to former president Festus Mogae, who stepped down after 10 years, and will now serve a full five-year term. The graduate of Britain’s Sandhurst military academy is not new to politics, having become vice president in 1998 after a stint as chief of Botswana’s defence force, and having taken up the chairmanship of the BDP in 2003.

Botswana’s success came from sticking to orthodox fiscal policy (read World Bank), whereby it ran frequent budget surpluses and kept a lid on external debt and inflation. The government has focused on educational spending and job creation, resulting in literacy rates of about 80%, and per capita income estimated at between $5,000 and $14,000, depending on the statistical cut. As one of the poorest countries in the world at independence, it worked itself up to middle-income country status by 2008. The government’s close links with South Africa’s De Beers saw it establish a 50:50 joint venture called the Diamond Trading Co., that sorts and values some 30 million carats of diamonds each year, worth about $550 million, making it the largest such entity in the world. The venture also puts up diamonds for sale in Botswana for local value-add and job creation.

For all its successes, data indicates that some 30% of Botswana’s people live below the poverty line, and that 60% are urban dwellers, with the median age being about 22. And reports say there is infighting among both the ruling party and the official opposition, which may burst the skins of some of the hot potatoes that inspire local politicians. Despite good credentials for its efforts at nature conservation, indigenous Bushmen in the centre of the arid country say the government is pushing them off their land and into small towns in favour of rich tourists and rich mineral deposits. And Zimbabwe’s economic crisis has caused a flood of illegal immigrants over the border. There is further controversy over the blunt style of the president-elect, who is due to be inaugurated within a week. Khama is a vocal critic of Zimbabwean President Robert Mugabe, and some think he is autocratic and populist.