Opposition wants to stop Mubarak from passing ‘throne’ on to son 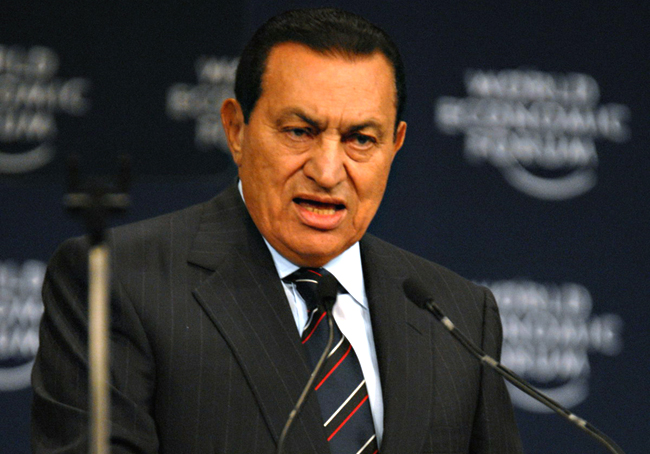 One of Egypt’s most prominent opposition figures has announced he will campaign to prevent long-time Egyptian President Hosni Mubarak from passing on the presidency to his son, Gamal.

Ayman Nour, who ran a very distant second to Mubarak in the 2005 presidential vote – and was promptly put in jail for three years on forgery charges – said he was joining up with Islamists and liberals in a new, consolidated opposition movement. Nour said, “One of the goals of the campaign is to get rid of this ghost of succession, oppression and corruption. The preparatory committee that founded the campaign realises its position is not against a specific person, but above all else it is against stolen constitutional rights.”

The 81-year-old Mubarak has been in power since 1981, taking over after Anwar Sadat was assassinated.  He continues to evade public commitments about whether or not he will ultimately seek his sixth six-year term.  He has never tipped his hand about a successor and this is fuelling speculation that his son, Gamal, will become the “anointed one” for 2011.

Meanwhile, Egyptian Prime Minister Ahmed Nazif has said the ruling party would be unlikely to pick a candidate at its national convention.  This would leave the decision up to Mubarak as to whether he will stand again or handpick a successor. Analysts say the rules governing elections in Egypt make it virtually impossible for the ruling party to be opposed by a serious challenger in a general election so the real action would be within Mubarak’s own party.  Nour cannot run because he was convicted of forgery, even though he says the whole thing was a fabrication.

As a result, the view on the street is that Mubarak’s son Gamal, 45, a former investment banker, is being groomed to take over – a view underscored by the fact that he already heads the policy secretariat in the ruling party. But this succession is not a foregone conclusion. Gamal may not have the power base within the party to pull it off and he has no military background, unlike former presidents Nasser and Sadat, or his father.

Another possible candidate then might be Omar Suleiman, Egypt’s intelligence chief, a man with great experience in Middle East peace efforts.