ANALYSIS: Arms Deal Mark II – and the band played on

ANALYSIS: Arms Deal Mark II – and the band played on 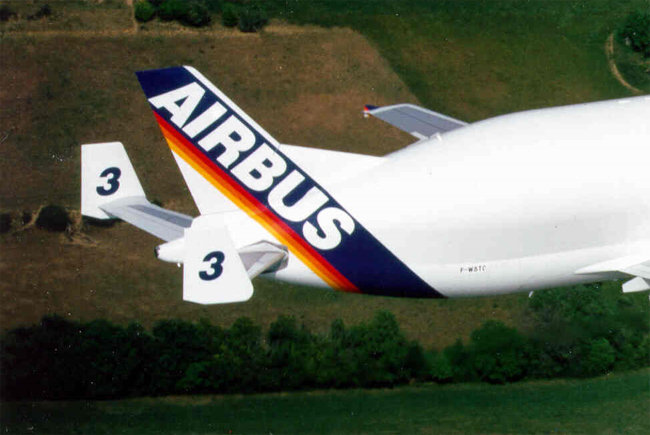 Signing one arms deal is careless. Signing two is really, really stupid. But there is an upside; it can all be blamed on Mosioua Lekota. This one can apparently still be cancelled, but that would cost billions and will leave SA with nothing.

This is the shorthand version of Arms Deal Mark II. It came out at the parliamentary portfolio committee meeting yesterday that cost over-runs meant that the Airbus A400M transport planes would cost SA not R17 billion, but R50 billion, as much as Arms Deal Mark I.

Arms Deal Mark I was bad enough, but at least SA got four corvettes, four helicopters, three submarines and 38 light fighters. Arms Deal Mark II involves just eight – count them, eight planes – albeit very large ones.
Sipho Thomo, chief executive of the state-owned military acquisitions company,  Armscor, revealed to the committee that SA had already paid R3bn on the contract, which was massively behind schedule. The planes would only be delivered in 2016, four years after they should have been.

But at a meeting last Thursday, Airbus, the European consortium that produces the A400M, told Armscor the price had increased 600% to R50bn. This was against a R7,5bn contract price when it was signed in 2005 by then defence minister (and now Cope leader) Terror Lekota.

This the first time we have heard that the price increased from R7,5bn to R17,5bn, never mind the R50bn current price. Why the contract was not cancelled at that point remains a mystery. Was there some escalation clause in it? Or was there another side deal? We just don’t know.

It is clear, however, that Lekota was not solely to blame. The contract was the indirect consequence of one of SAA’s many bungled airplane-buying sprees when then SAA CEO Andre Viljoen bought 38 Airbus A320s and A340s in 2002. After SAA’s first hedging disaster, this was pared back and SAA cancelled orders for 15 Airbus planes in 2004.

It later transpired that the only reason Airbus allowed SAA to cancel the deal was because SAA ordered the A400Ms instead in a side-deal in which there was no tender process. Lekota carried the heat for this decision, to the extent that there was any.

Now it transpires that the owners of Airbus, the European Aeronautic Defence and Space Company (EADS), was suffering terrible engineering problems with this plane which they now believe cannot be produced for the initial price because it had to be entirely re-engineered.

According to The Times, committee chairman Nyami Booi was so shocked by the news, he pointed out that the cost of the aircraft would be more than the defence department’s annual budget.  “The department’s budget sits at R32 billion. So it is either we close that Airbus [sic] or we close [the department],” he said.

Only Cabinet can decide to scrap the deal, and it looks to be heading in that direction. “I’ve asked the defence secretary to get a slot for us so we can brief the minister about this before we take it to Cabinet because they must make a decision by the end of October,” Thomo told the committee.