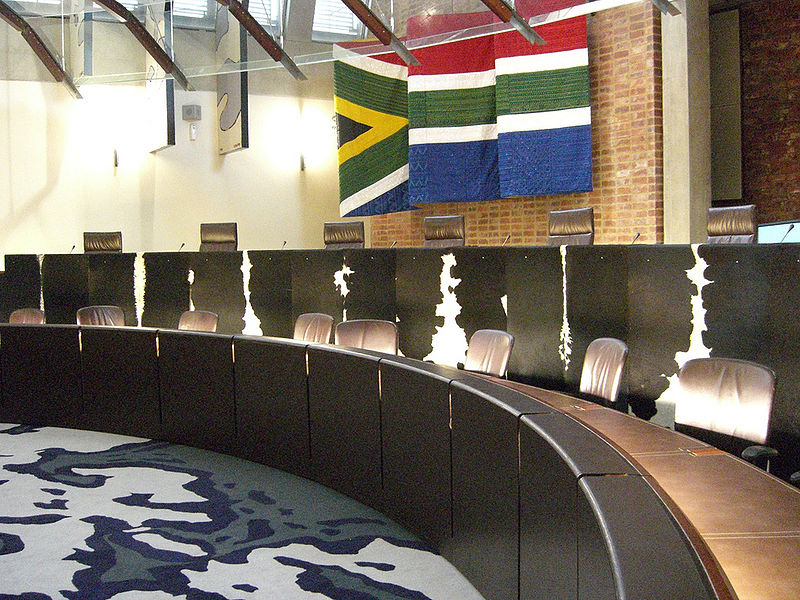 Neither Hoërskool Ermelo nor the Mpumalanga Education Department got what they wanted from the Constitutional Court, but both probably got what they needed. As did the country as a whole, probably.

Rugby man Danie Craven always used to say a draw is a bit like kissing your sister. That may not be the analogy that comes to mind for either the Mpumalanga Education Department or Hoërskool Ermelo, but it is pretty apt. The Constitutional Court today handed down its ruling on a dispute between those two parties. Does the school (or should that be skool?) have the right to determine its own language policy? The answer is yes. But you must review it. And please think about the needs of the local community when you do so. And report back to us. So you must change it. That’s not an exact quote, but it’s pretty much what the court means, and it will be highly unsatisfactory to both sides.

The court is clearly frustrated with both parties in this matter. It wouldn’t be like Judge Dikgang Moseneke to just let the school get away with it. It’s got to have something wrong with it to be only about one quarter full (it has around 600 learners, from a high of 2,000 several years ago), when so many other schools in the area are bursting at the seams, and thousands of pupils aren’t being taught in English at all. The Deputy Chief Justice is also clever enough to see part of this for what it appears to be: a question of race. English is a synonym for black, everywhere north of the Orange River; Afrikaans in this context means white. And language apartheid shouldn’t be allowed.

So, writing for a unanimous court, Moseneke has ordered the school to “review” its language (read racial) policies.

But Moseneke is also annoyed at the Mpumalanga Education Department. It had years of notice to sort this out. It didn’t take a brain surgeon to work out there was going to be a shortage of English-language high school places in Ermelo, yet the department it sat on the problem, and then when it exploded, turned on the nearest Hoërskool.

This unseemly haste was the nub of the school’s case. It wasn’t consulted; it wasn’t given any time to look at the problem. While the department had a case in saying there were spare places at the school, that still wouldn’t solve the overall problem. It also had access to a galvanised governing body, and that means money, time and lawyers.

As a result of all of this, the old governors’ case was very strong, mainly because the province got it so wrong in the implementation. That means that the Constitutional Court probably got this one right. It gave the department a klap, and the school a pakslae.

This entire case does bring up another issue though. The head of the Mpumalanga Education Department was probably at his wits end on the day all of this happened. It seems he did have some legal advice. That was not great advice, but there must have been a legal person around. Either way, provincial education departments do have the power to change a school’s language policy. So they should. But this shows how difficult it is for them to do that. It should be hard, but you have to ask, to solve this kind of problem, is it too hard?

We don’t normally come down on the side of increasing the power of government. But until education has the resources it needs, the resources we have should, to an extent, be available, at least, to the most.