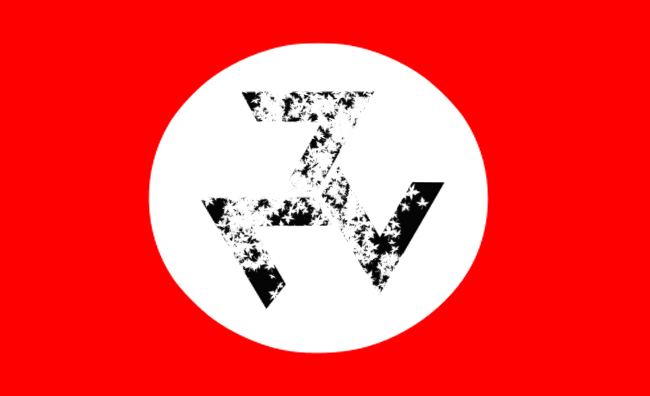 White supremacist leader Eugene Terre’Blanche, who once chilled the blood of South Africans, spent some time in prison for assaulting a black man. But now he is back – all flowing spit and blue-eyed intensity once again.

Is the re-emergence of AWB an ominous sign, or is it simply an irrelevant splinter group? Or even a horrible joke? The reformation of the AWB with its Nazi-esque symbolism and its faux-belligerent leader, Eugene Terre’Blanche, revives the same questions South Africans have been asking themselves for years.

Yet, the fear of the man and his organisation, and what they might do, is largely gone. In its place is fear of what he might mean: the failure of a society to deal with its demons and a racheting up of the political temperature.

Several commentators and bloggers made the point this weekend how much of an alter-ego Terre’Blanche is to the ANC Youth League leader Julius Malema; both with an instinct for the jugular and an aptitude for showmanship. Yet, in political significance they are in different, er, leagues. While Malema dictated the terms of the debate to aspirant and actual business managers at the Black Management Forum, Terre’Blanche managed to draw only about 300 to his re-launch gathering this weekend in his hometown of Ventersdorp.

Malema and Terre’Blanche seem to, perhaps unwillingly, perhaps unwittingly, recognise the comparison. Terre’Blanche apparently said at an AWB meeting last week: “They are the lawless people, the members of the government of the ANC … people like Malema who are provoking a revolution against the white people.”

In response, Malema is reported to have said that Terre’Blanche “does not deserve to be among us. That one deserves to rot in jail. Even his horse at some point rejected him,” referring to the famous involuntary dismount in Church Square in 1993 that began the trend toward seeing Terre’Blanche as a figure of fun rather than fear.

Yet Terre’Blanche still manages to generate morbid fascination, particularly among the international press, for whom he is kind of illustration of some of the cross-currents of modern South African politics.

According to the UK Times, for example, “he is more subdued and circumspect than in his heyday in the 1980s, but his message has not, fundamentally, changed.”

“Arms outstretched, his deep voice resonating around the town hall, the white-bearded speaker summoned the Afrikaner ‘volk’ to battle, with rousing words from the past. ‘Now is not the time to be afraid,’ he shouted, to grumblings of approval from the audience of burly, khaki-clad farmers, their wives and children. ‘Now all true Afrikaners must reach out to each other and fight to the bitter end.’

‘Our country is being run by criminals who murder and rob. This land was the best, and they ruined it all,’ he cried to strong applause, dabbing the spittle off his beard with a neatly pressed handkerchief. “We are being oppressed again. We will rise again,’” the UK Times report notes.

As always, nice prose, (actually, Terre’Blanche fancies himself a poet) but is it only a pose? It is difficult even to imagine AWB riding again on the wave of fear. Different times require different boogie men. Sorry Terre’Blanche, this is Malema’s time.