Zuma draws a line with shoot-to-kill

Zuma draws a line with shoot-to-kill 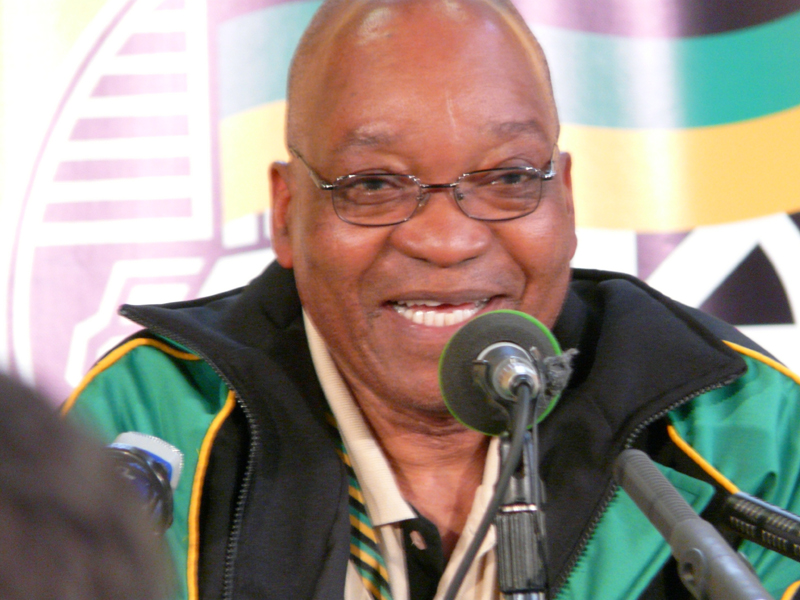 President Jacob Zuma knows the value of a good ceremony, and the importance of closure. Now he has managed to stage-manage a show to prove that things have changed; gone are the days when politicians didn't care about crime and the law protected the suspect rather than the victim.

His big shindig with police commanders in Pretoria (at Voortrekker Hoogte, nogal) was not actually about warning shots versus head shots. It was to say sorry for those who feel hard done by, and to try to move on. Move on we have, and now we find ourselves mired in minutia about killing – for the moment.

“Shoot to kill” was the chorus line, “don’t wait for them to shoot first”, the third verse. On the face of it, good populist stuff. But, underneath, there appears to be a lack of understanding of the law. Zuma, who is not a details kind of guy, took the precaution of asking his advisors whether the current law requires a warning shot before a killing shot. They nodded in unison: yes, yes it does. Except that it doesn’t, it never has, and one of those nodding in tune was the Justice Minister. Jeff Raedebe proudly told me upon his appointment that he was a trained lawer. Ho Hum.

So then, when Zuma talks about changing the law, what does he really mean? Superficially, that he wants police to shoot first and ask questions later. But changing the law is always much harder than it sounds.

For a start, to what? Will you say any police officer can shoot whenever a suspect has a gun in their hand? What about the home owner chasing after the man who raped his pregnant wife? He’ll be dead. How about, any person with who is in a bank and is threatening life? Well, that’s where we are at the moment.

When the Constitutional Court had to consider this issue, (it’s section 49 of the Criminal Procedure Act, for the record) they got Johann Kriegler to write the judgment. Perhaps because he has a fine eye for such subtlety. But any major change to the current law is going to look a lot like allowing extra-judicial killings. And while it looked for a while like Zuma was going to get a friendly bench on the Constitutional Court, that hasn’t really happened.

In the end, it is likely that the talk will continue, there’ll be a few more shootings of the wrong person, there’ll be much anguish, and no doubt the obligatory out-of-court settlement in a case where the defendant is the “Minister of Police”. And then, eventually, the talk will calm down, and Zuma will move on to something else (hopefully Aids). He will have managed to draw some of society’s ire though, and that’s probably a good thing.

Let’s just hope we don’t have too many other closure ceremonies along the way.