Bharti: the deal is off

Bharti: the deal is off 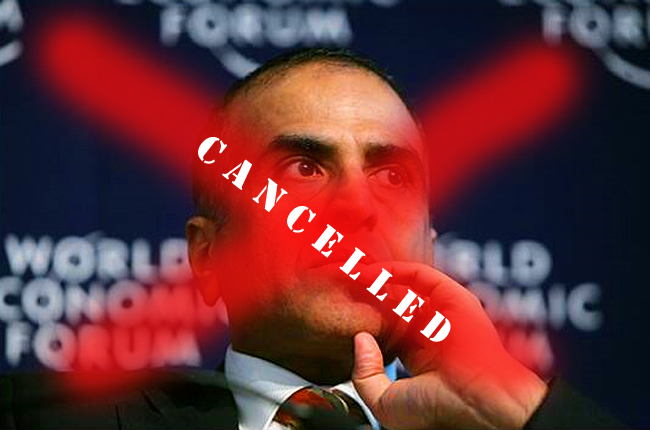 The failure, even at the second attempt, of cell-companies Bharti and MTN to agree on merger terms is a story of the failure of governments as much as it is a failure of the companies concerned

“This structure needed an approval from the government of South Africa, which has expressed its inability to accept it in the current form,” Bharti said in a statement.

MTN could easily have said the same thing. The SA government has seen company after company depart for foreign shores with seemingly little local expansion happening as a consequence. So it tried to convince Indian authorities to implement a dual listing structure.

Indian government officials considered this too difficult because it would require changes to foreign exchange rules and other fundamental legal reforms. Hence, MTN could argue that it was the Indian government rather than the South African government which was the ultimate stumbling block.

What we don’t know is what, precisely, the officials from the SA Finance Department were arguing for; were they arguing for a fundamental adaptation of the basic deal, or where they simply arguing for the same kind of structure that has been implemented locally involving a host of local companies?

The initial idea was that Bharti would have taken a 49% stake in MTN while the South African company and its shareholders would have received a 36% share in India’s largest cell-phone company.

The idea was that it would be a cash and stock deal, with about $10 billion flowing into SA, while some of the remaining Bharti stock would be listed on the JSE. Hence, South African shareholders would own MTN in two different ways; some directly and some through Bharti. This kind of cross-shareholder is not normally ideal, but it would give South African shareholders a sense of ownership of the “mothership”.

Indian government officials over the past week seemed to be arguing that a dual listed structure was not actually necessary. What this meant is unclear, but presumably they considered the listing of Bharti stock on the JSE as superfluous. Presumably they were (understandably) goosy about changing the law to facilitate one business deal, no matter how big.

Their problem, according to the commentary, lay in the full convertibility of the rupee. A dual listed structure would require a South African seller (or buyer) of Bharti stock to be able to guarantee settlement and that could require and rupee-rand exchange. Since the rupee is not fully convertible, there was conceptual problem, at least in the eyes of the Indian government.

Yet, other countries, SA included, have managed to find ways to work around this problem, mainly by putting the share registers in silos.

It does not seem impossible that, behind the scenes, a high-stakes game of bluff was being played, with the Indian government backing their horse in the race by excluding the option of a dual listing in the hope that it would force MTN to agree to a conventional takeover. The South Africans, meanwhile, were playing the same game in the opposite direction. As a result, everybody lost.