GDP and the cheese-eating surrender monkeys

GDP and the cheese-eating surrender monkeys 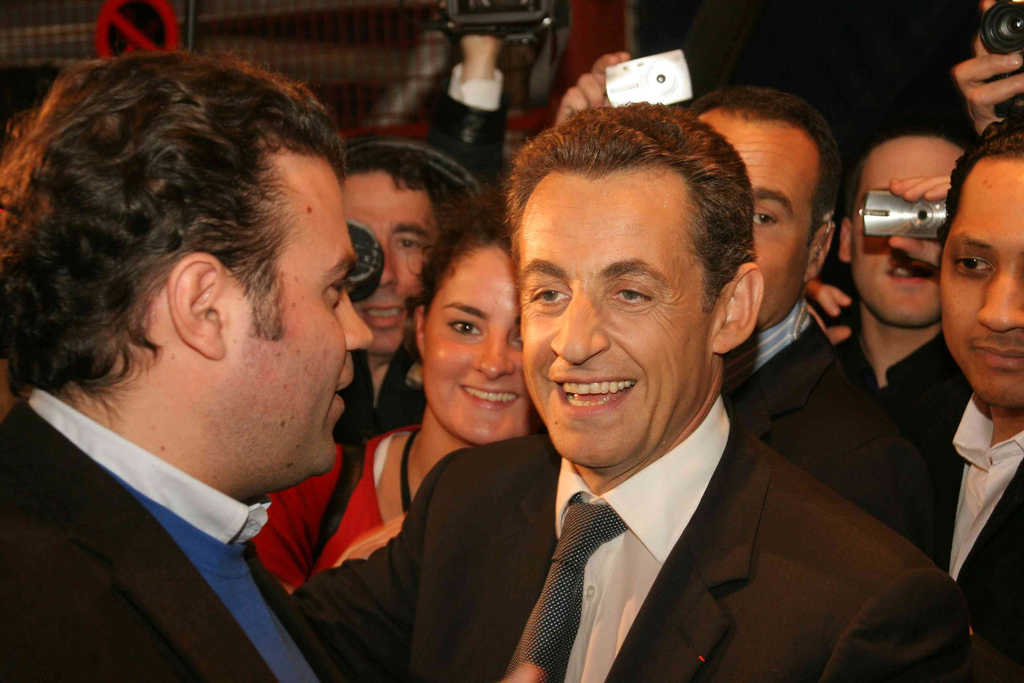 The issue arises because eighteen months ago, French president Nicolas Sarkozy established the international Commission on the Measurement of Economic Performance and Social Progress, owing to his dissatisfaction – and that of many others – with the current state of statistical information about the economy and society.

The group did not consist of economists outside of the mainstream, but neither did it contain what might be called in France “Anglo-Saxon types”, a derogatory term meaning American-orientated, free-market supporting, right wing types.

Instead it was led by perhaps the most influential and respected left-leaning economists, including Joseph Stiglitz and Amartya Sen, both Nobel laureates, who were chairman and chief intellectual advisor respectively.

Stiglitz argued in the Guardian that GDP has increasingly become used as a measure of societal well-being and “changes in the structure of the economy and our society have made it increasingly poor one.”

This is dangerous, he argues. Poor measures, like for example trying to increase GDP, may actually contribute to a worsening of living standards more broadly.

“These measures may confront us with false choices, seeing trade-offs between output and environmental protection that don’t exist. By contrast, a better measure of economic performance might show that steps taken to improve the environment are good for the economy,” he argues.

Another string to the commission’s bow is to remind us how arbitrary this seemingly hard and precise number GDP actually can be. Most famously, GDP ignores environmental degradation, but counts the hospitalization costs of people poisoned by pollution as a positive.

Per capita GDP doesn’t take account of the unequal distribution of wealth, but faithfully measures conspicuous consumption as a net gain.

The measure adds together and adjusts prices in arbitrary ways. Economists “input” — make up — many of them, notes commentary website breakingviews.com.

“GDP ignores housework but treats the costs of commuting, crime and finance as positives. It is a gross measure, ignoring depreciation and environmental damage. It is also a crude measure, ignoring wealth and the distribution of income.”

The website summarises the commission’s argument saying, “whatever the meaning of life may be, a larger GDP, at least in rich countries, is unlikely to provide more of it,” ultimately concluding that not only is GDP a bit irrelevant but so are other measures and the effort in general.

Yet, the “at least in rich countries” caveat in this argument is significant; what about poor countries?

The whole argument has a first-world character. A flood of support for Stiglitz’s arguments came from countries like France and Canada which have lower GDP per capita than the US but which measure much higher on things like the World Bank’s Human Development Index.

The Huffington Post carried an article written by an American living in Paris arguing that she was in fact much happier in France than she was in Los Angeles mainly because of the better food, less television, and better education.

But the argument is essentially a squabble between rich countries about how to measure their startling wealth compared to developed countries where riches are so thin on the ground, they are difficult to measure in the first place.

For the developing world, whatever its vagaries, GDP is something we don’t have, and something we desperately need. It may not be accurate, it may be difficult and arbitrary to measure, but counting your money is something only rich people find tiresome.